When it comes to listening to your extra dope beats, vocal tracks, and sounds in general, you want to have a good set of headphones, as well as studio monitors for reference.

Because I SAID SO!!

One of the first big purchases I made was buying a pair of Sony MDR 7506’s. This marked a big leap in progress for me. No longer was I mixing down beats on a crappy set of cans. My beats started to sound better, and the clarity really came through. The 7506’s changed my perception of music and opened up a whole new realm of possibilities. When I got the Audio Technica ATH M50’s, my world was shattered. Previously, I couldn’t understand why people would pay so much for a pair of headphones. Surely there isn’t that much of a difference in quality…

Boy was I wrong!

The M50’s let me know immediately what I was missing. Putting them on and hearing music was like being there. The sound completely overtakes, surrounds, and engulfs you. A lot of people claim that the M50’s Soundstage isn’t that great, or it is very narrow. This couldn’t be farther from the truth in my opinion. I could have sworn that the sound I was hearing was coming from outside of my headphones. So much in fact that I would periodically rip them off in shock and bewilderment, wondering if I was in fact going crazy. 😛 What is Soundstage?

That was January of 2013. It just goes to show that if you invest in a quality product, it will serve you well. In that same time span, I may have had to spend a ton more money on cheaper sets because of a lack of quality! 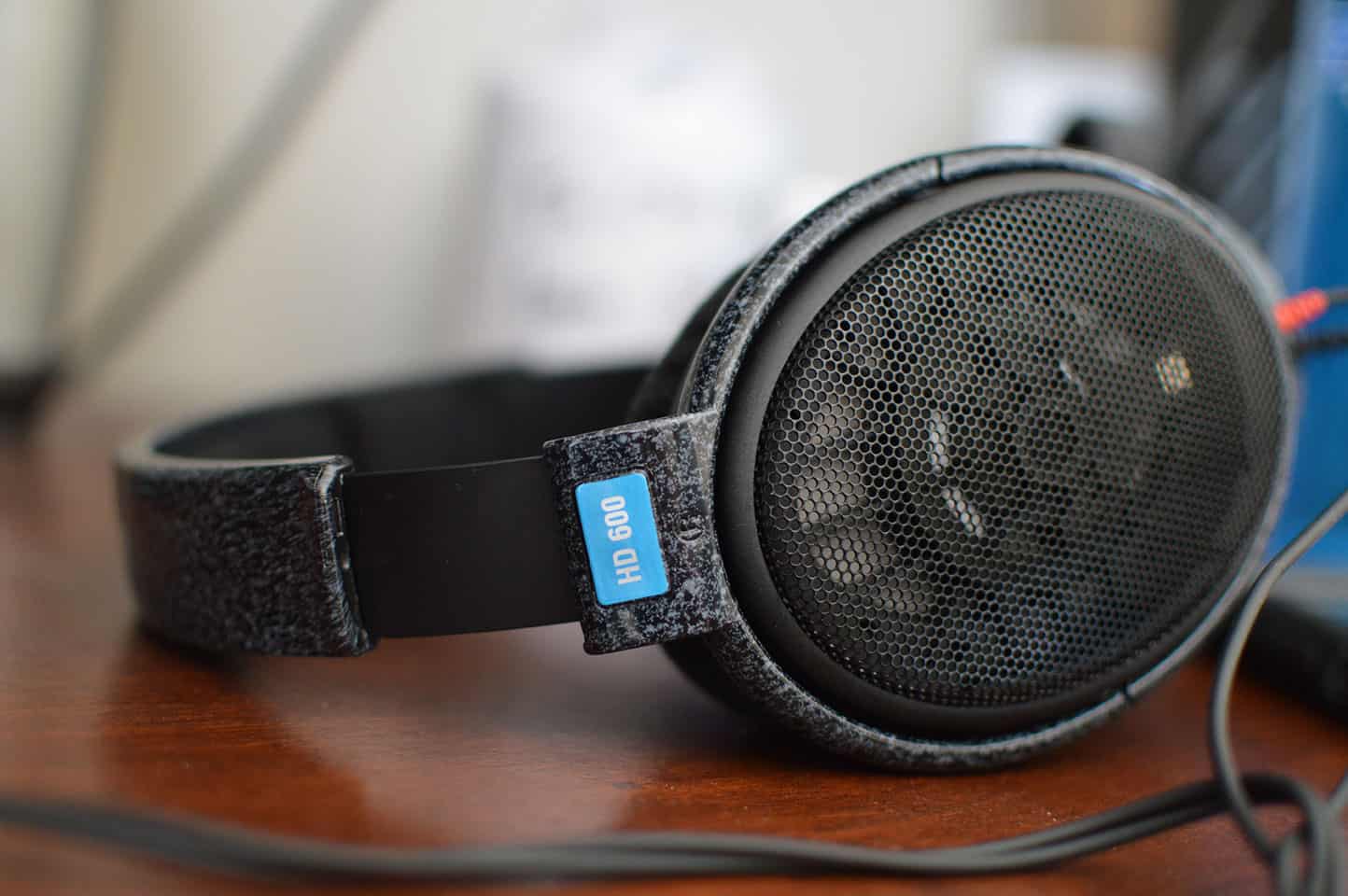 The more I researched headphones, the more I came to discover that there are much better options out there for mixing. Don’t get me wrong, the M50’s are an amazing set of cans, and can be used to mix. But for me nowadays, they work better as simply a versatile and enjoyable set of cans that work well with basically everything! They are popular for a reason. The low end is tight and packs quite a punch, but it never feels bloated, cheap, or artificial. It’s about as clean as a whistle! If you’re looking for the best mixing headphone though, The Sennheiser HD600 is the gold standard.

It wasn’t until 2014 that I decided enough was enough. I had to invest in a pair of studio monitors. Previously, I didn’t really have the funds available to spend on a decent set. I wanted my purchase to be a well thought out, researched, and ultimately informed decision. What are Studio Monitors?

I scoured the internet for weeks trying to narrow down my choices. I had heard a lot about the ever-popular KRK Rokit’s, but upon more digging, I found them to be over-hyped in the low end, and generally just something that an amateur would buy on impulse.

I kept digging, and eventually stumbled upon a peculiar name: JBL. Huh? Surely this no-name company didn’t have much to offer.

I kept reading review after review, from as many sources as I could, trying to find a negative word about them. I couldn’t find one. And the rest is history. I ended up purchasing a pair, and I couldn’t be happier.

Another example of how doing your research on a product, and not making a knee-jerk reaction buy can save you a ton of headache. Getting older and having to spend your own money to buy things really makes you think twice about purchasing stuff!

Luckily for you, I’m here to sort out all the confusion.

Investing in a good set of monitors is a must. I was able to get by just using my PC’s internal sound card for a while, but it’s not recommended. I could have progressed a lot faster than I did had I just invested in some amazing monitors.

Don’t make the same mistake I did folks, and check out my JBL LSR 305 REVIEW!

The boyfriend recently dropped a fair amount on some monitoring speakers, so this write up helps me understand how it is actually worth the money!
He ended up getting some fancy isolation pads as well – basically a bit of foam sponge that the speakers sit on. Do you think they offer much benefit for the amateur?

Yeah I would say so. My Scarlett 2i2 has something similar on the bottom. It keeps them from getting damaged and scratched.. and also from moving around too much. The audio interface literally does not move, and never has. 🙂