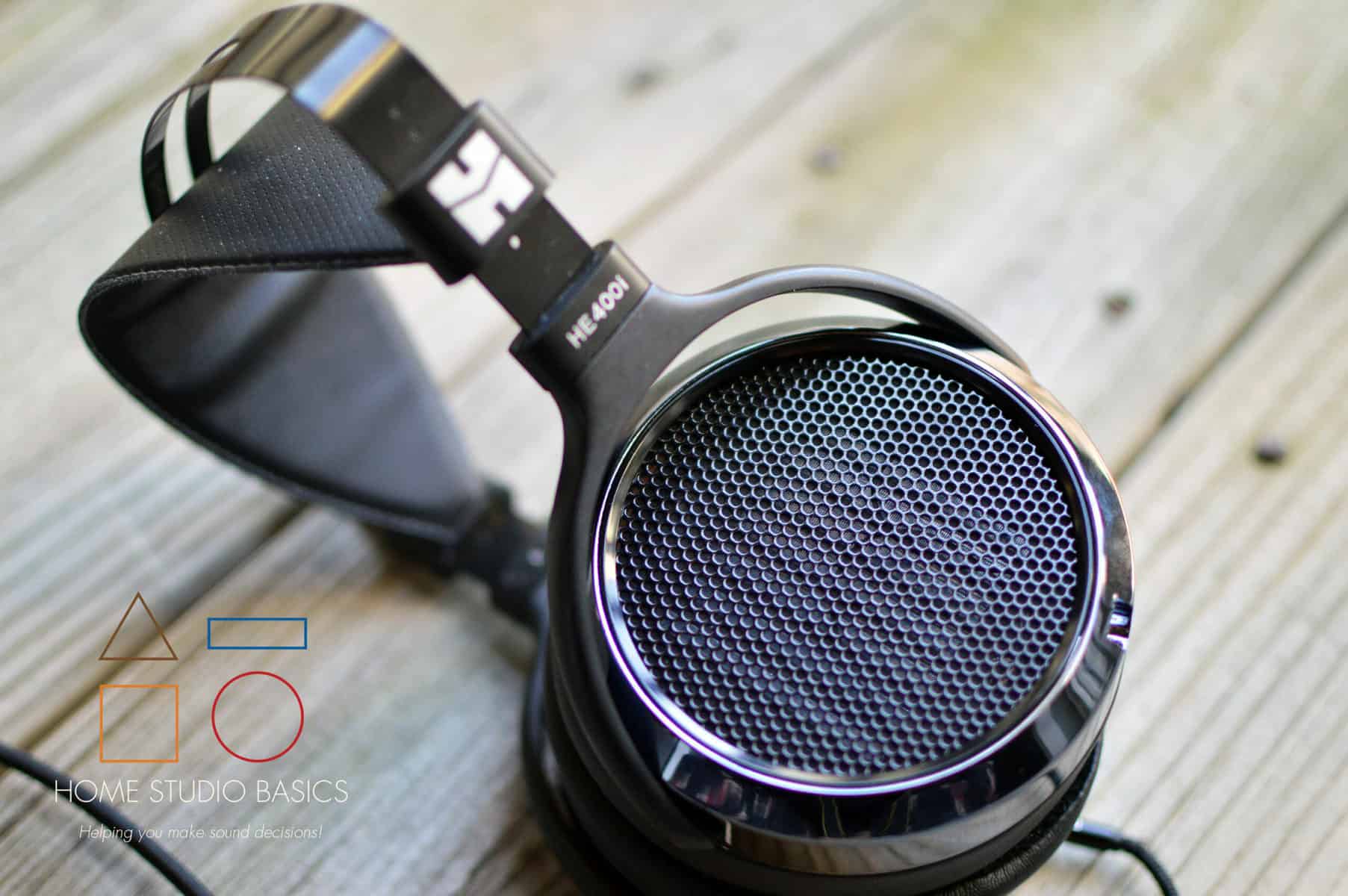 GO BACK TO PREVIOUS EXPERIENCE!!

Let’s review the HIFIMAN HE400i. Who is it for? How exactly will it change YOUR life?

All of these answers and more can be had for the low low price of about tree fiddy.

Stuart Charles here, HomeStudioBasics.com helping YOU make sound decisions leading to a beautiful audio experience that will make you fall in love with music, all over again, so…

Who is the HIFIMAN HE400i for?

This is one of the original production run models!

I firmly believe this headphone is for folks who want to take a step up from the entry-level category into mid-fi. Just be advised there’s no turning back. ?

You may or may not have heard an HD6XX, but that’s another recommendation in this category as well. For an in-depth comparison to the HD600: Sennheiser HD 600 vs. HD 6XX [Definitive Guide]

The 400i represents somewhat of a micro upgrade from a 6XX due to its planar nature and ability to produce a better instrument Timbre and Soundstage, but you can’t go wrong with either. What is Timbre?

I’ll link you an article I did on planars rather than get into it right now. What is a Planar Magnetic Driver?

How exactly will it change YOUR life?

The planar magnetic 400i represents what music sounds like in its most raw, visceral form. If an HD600 made you want to re-discover all of your old favorites, the 400i takes that concept and magnifies it; both literally and figuratively. Original Review: Sennheiser HD600 Review

With a good recording and a good Amp/DAC, you’ll soar to new heights like Lebowski, Lebowski.

I still remember vividly the moment I put on a 400i with a Bryston BHA-1 and fired up Over the Hills and Far Away.

It’s a moment I will never forget for as long as I live. Day 1 homies are probably sick to death of hearing about the experience, but it’s important in the sense that it will completely change your perspective of music, again, as it did mine.

YEAH, YOU KEEP GOING DOWN THAT RABBIT HOLE, HONKY!! EVENTUALLY ONE WILL BE GOOD ENOUGH! 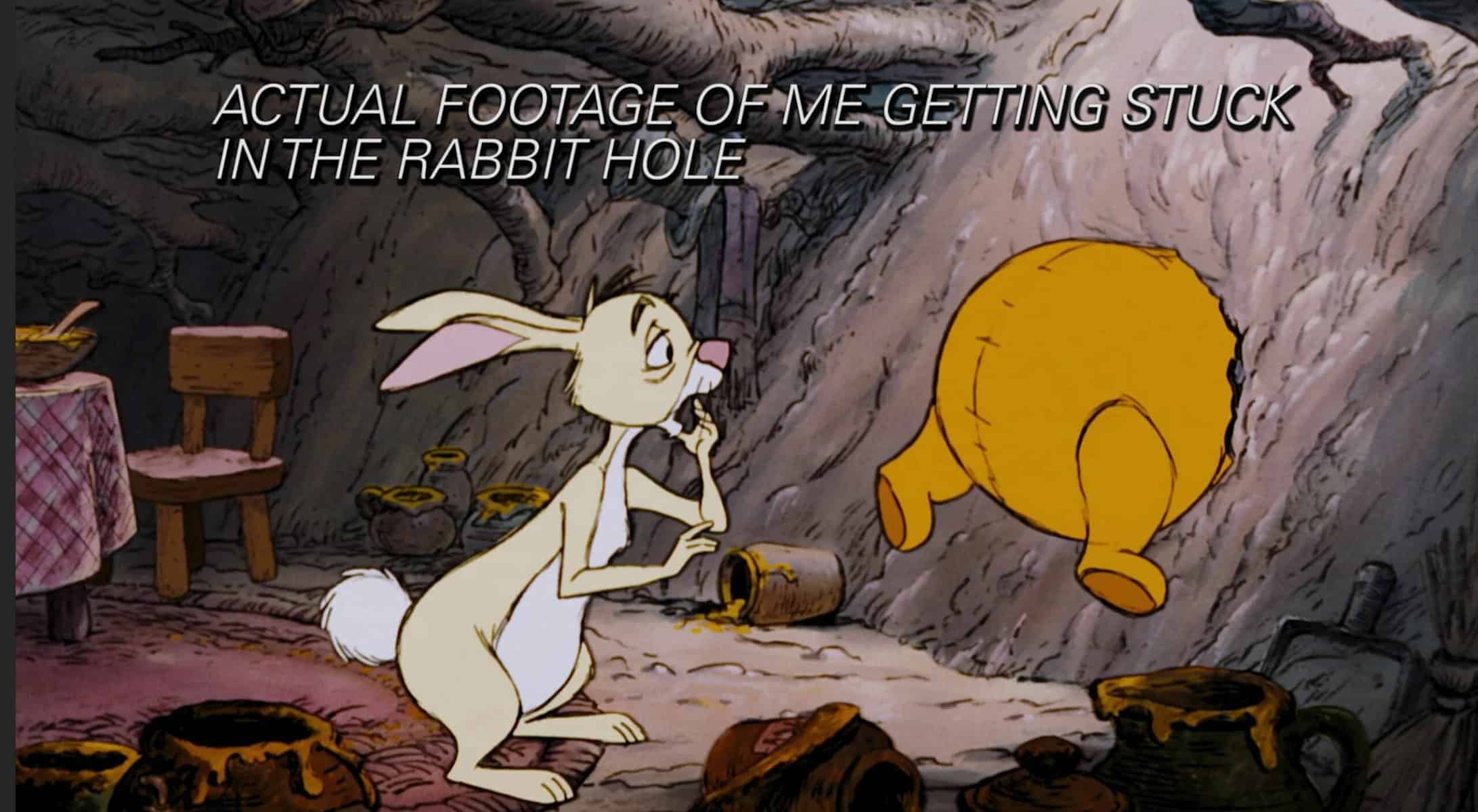 Nah, everything about the experience was sublime, from the way the opening guitars sounded, to the way the drums and bass came in, to the intimacy of Plant’s voice, to the way the band played together as a unit and everything in between. Bonham’s drum hits sounded so saturated and rich, it’s hard to describe. You could hear each individual note on Jones’ bass, and of course, there’s Page. Enough said.

It was as if everything was rolling so effortlessly and gracefully, without a single inkling that the song was trying too hard to portray everything correctly. It was as natural as natural can be, while also having just the right amount of impact.

It was as if I got a glimpse into the souls of the artists, why they were bandmates, what made them tick, as well as just how proficient they were with their instruments. I finally understood why they were so close and why they worked so well together.

It’s been said that after John Bonham died in 1980, the band refused to play together anymore because it just wouldn’t be the same. Because he was such an integral part of the group, it wouldn’t be right (I’m paraphrasing). They basically chose to disband out of respect, rather than replace him.

“We wish it to be known that the loss of our dear friend and the deep respect we have for his family, together with the sense of undivided harmony felt by ourselves and our manager, have led us to decide that we could not continue as we were.” 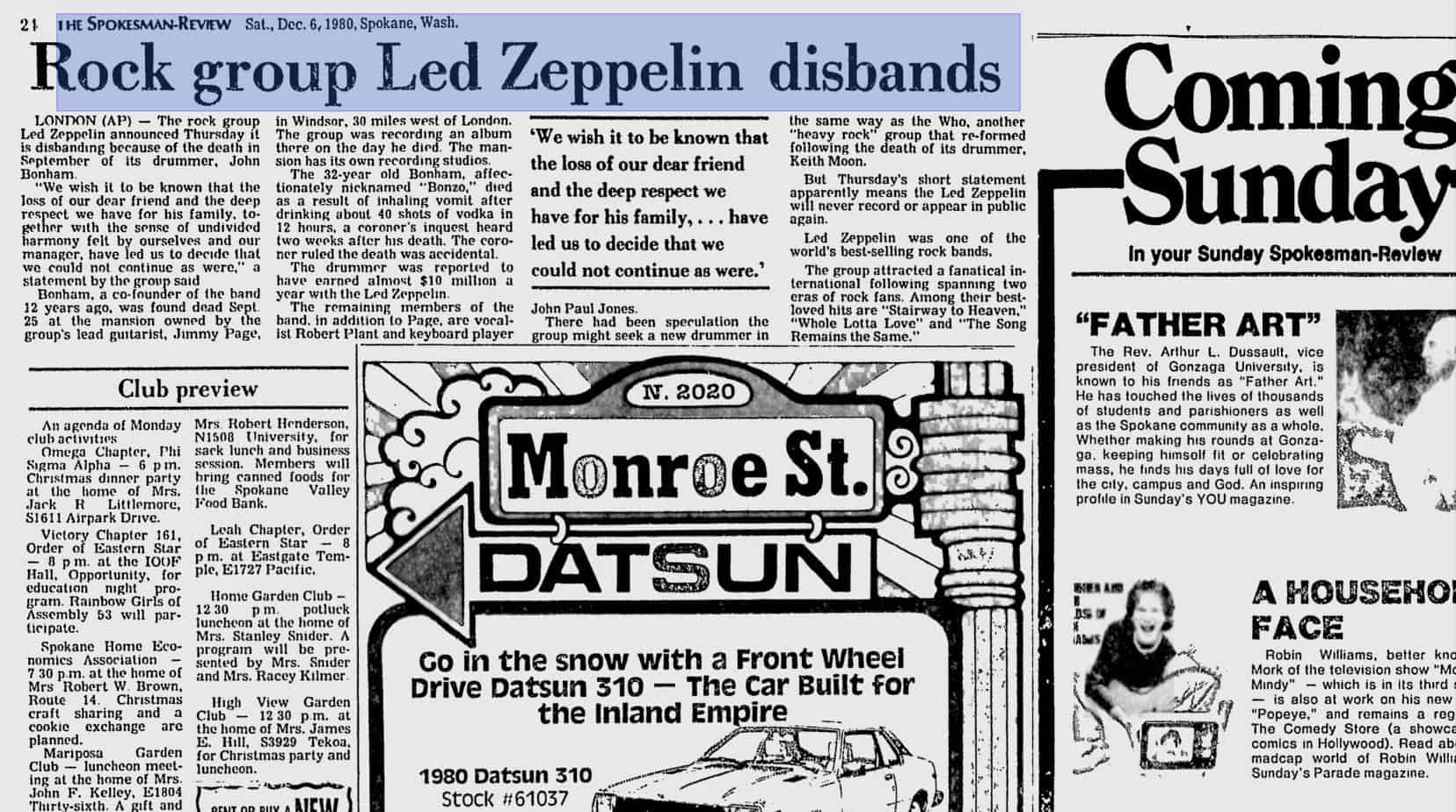 After listening to Over the Hills with the 400i and the Bryston, I completely understood why they made the decision.

It honestly made me want to shed a tear. That’s how good it sounded. The Timbre of the instruments, the impact of the bass, the delicate strumming of the guitar, the realistic nature of the drums. It was all just too much for me. I was overwhelmed beyond anything you could possibly imagine. It’s something that you know when you hear.

It’s a feeling. A knowing.

A sense of, “Wow. I really get it now. This is truly how the artists intended for this song to sound.” It was more open, more spacious, more live-sounding, etc., etc. It almost felt like you could taste the instruments, or reach out and touch them.

Keep in mind that a couple of things:

“Oh my God, can you stop playing that stupid f’ing song!”

I’m exaggerating but his reaction was pretty funny.

Because the intro takes quite a bit of practice to get down, it seemed like that’s all I would play over and over and over. It’s hilarious to think about in hindsight.

“You want another one? Just say the word.”

The 400i is absolutely worth a purchase, but times have changed a little bit. The older production run was flawless until they started outsourcing cheaper materials for the headband yokes. The model I demoed at Audio Advice some years back likely went through thousands of hands and came out on top every time. It was built incredibly well and had the rotating cups that many people miss in the updated line.

The 2nd production run of 400i’s fell apart in no time at all and it looked like HIFIMAN was dead in the water for a while. Audio Advice even dropped them from their line, but they made a comeback with the DEVA in 2020 and things seem to be looking up.

The 2020 revision 400i utilizes the same incredible build as the updated DEVA, and by all accounts that I’ve read, it sounds the same. This is mostly a good thing, but the treble may still have a bit too much bite. The DEVA has a similar problem, but it’s not a dealbreaker. It’s just a little annoying at times. 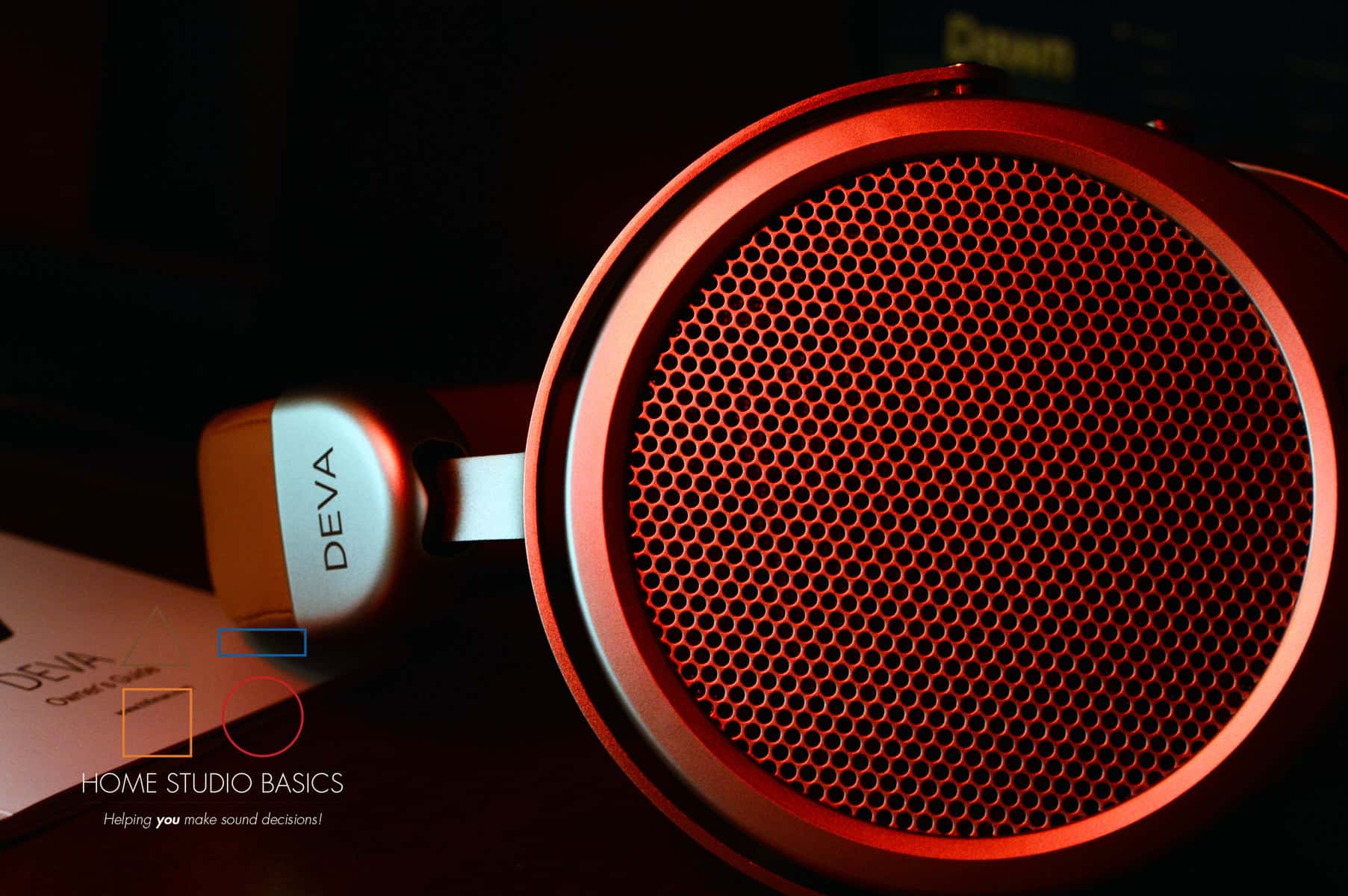 I’ve demoed the entire line including the 400S, 400i, 4XX, Sundara, and DEVA. I feel confident in recommending a 2020 revision because it mimics the now extremely robust appearance of the DEVA and I believe the connection issues have been fully rectified.

I’ve been listening to the DEVA since HIFIMAN sent it to me back in June of 2020 and I haven’t had a single issue with the sound cutting out, build issues with the headband, adjustment blocks, etc. It’s incredibly well built and sounds fantastic with pretty much any genre of music: Rock, Metal, Hip-Hop, R&B, Indie, Pop, etc.

The fact that HIFIMAN actually used the criticism to improve on their product line is refreshing, to say the least.

The DEVA also happens to be just about the most comfortable headphone I’ve ever worn (even more so than the original run of 400S, 400i, and Sundara), so you can look forward to that with the 2020 revision 400i as well.

Absolutely. The 400i (and HIFIMAN headphones in general) are known for being very inefficient. What is Sensitivity in Headphones? They need quite a bit of power from an Amp to reach an acceptable volume level. Something like the FiiO K5 Pro would be a great choice!

The DEVA is a great headphone, but why not save some money and go with a 2020 revision 400i? They’re basically giving them away at their current price.

The DEVA does represent a better value if you’re wanting a headphone that comes with a Bluetooth receiver, which doubles as an Amp/DAC. Yup that’s right you heard me correctly! You can also use the DEVA wired as it comes with a robust 3.5mm detachable cable. Great for gaming too! The Best Gaming Setup For Beginners [Gaming Setup Ideas!]

While you’re at it, snag one of my Kick Back and Relax Homie T-Shirts so you can listen in style!

With that, are you ready to venture further down the rabbit hole? Don’t miss out on this next one. It’s a fan favorite amongst patrons! 🙂

Well, that’s about it for today my friend! I hope you’ve enjoyed this HIFIMAN HE400i Review and came away with some valuable insight!

What did you think of my story? Does it make you want to purchase a 400i? Are you a Led Zeppelin fan? I would love to hear from you. Until next time… 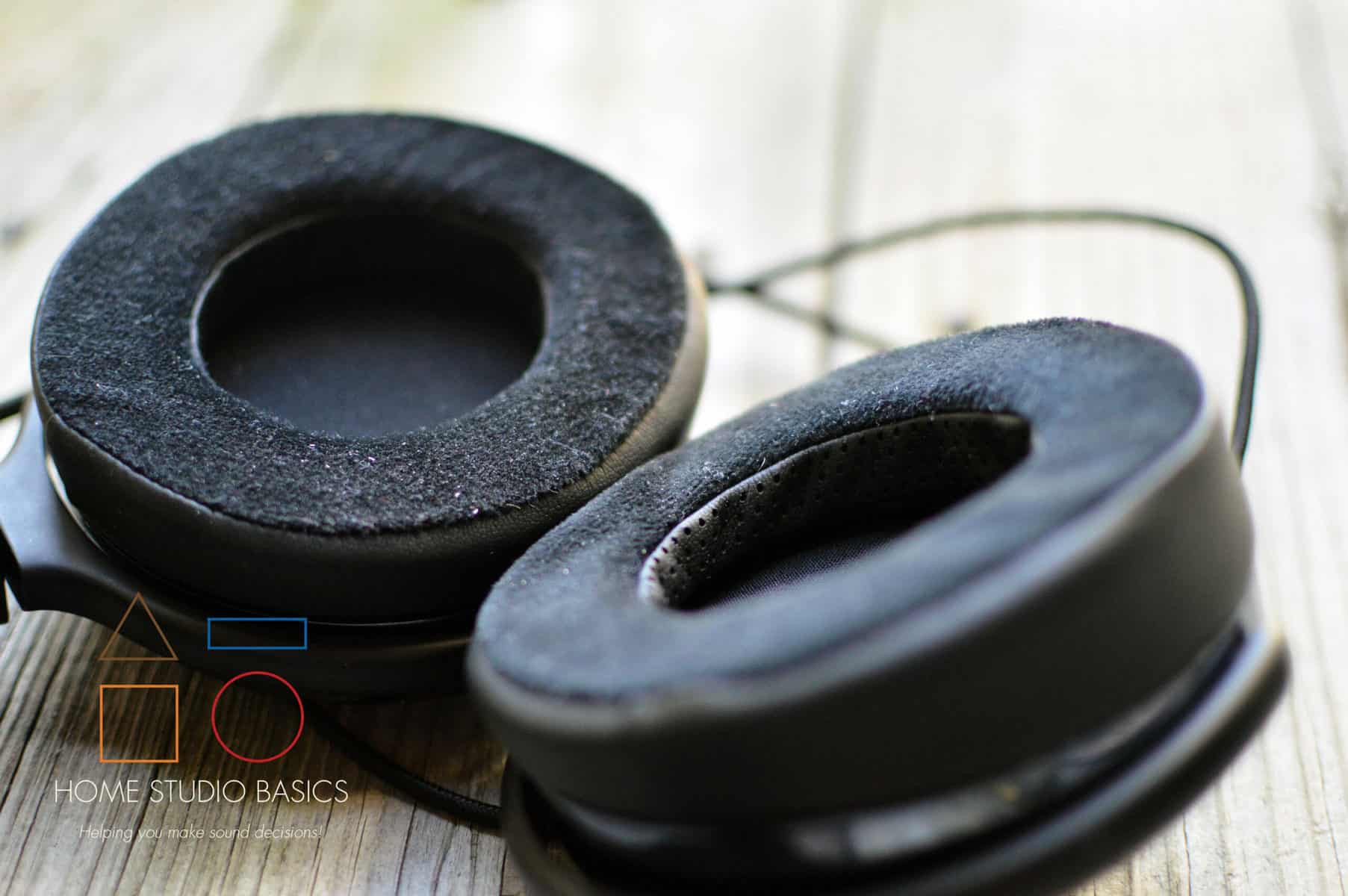 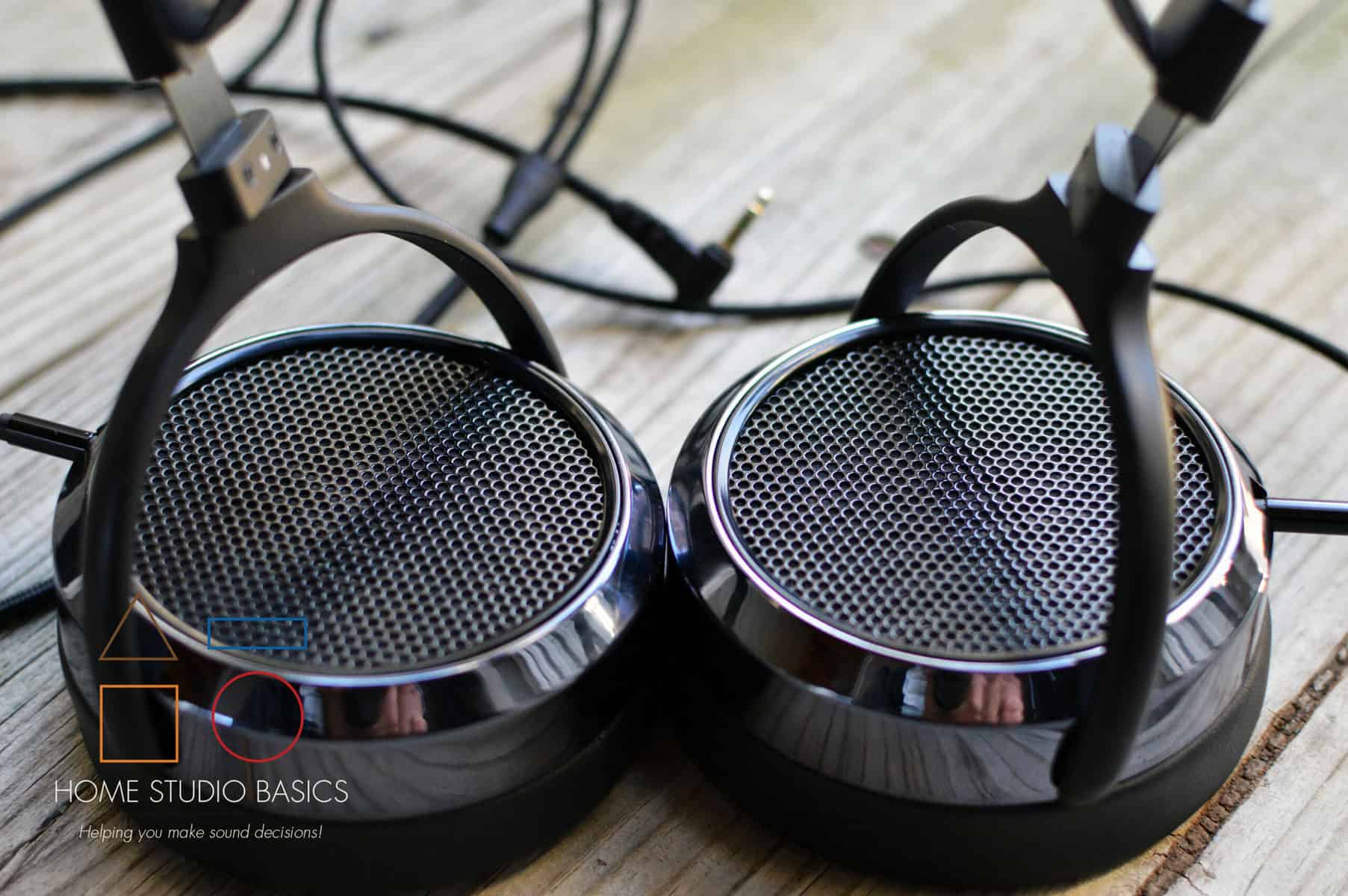 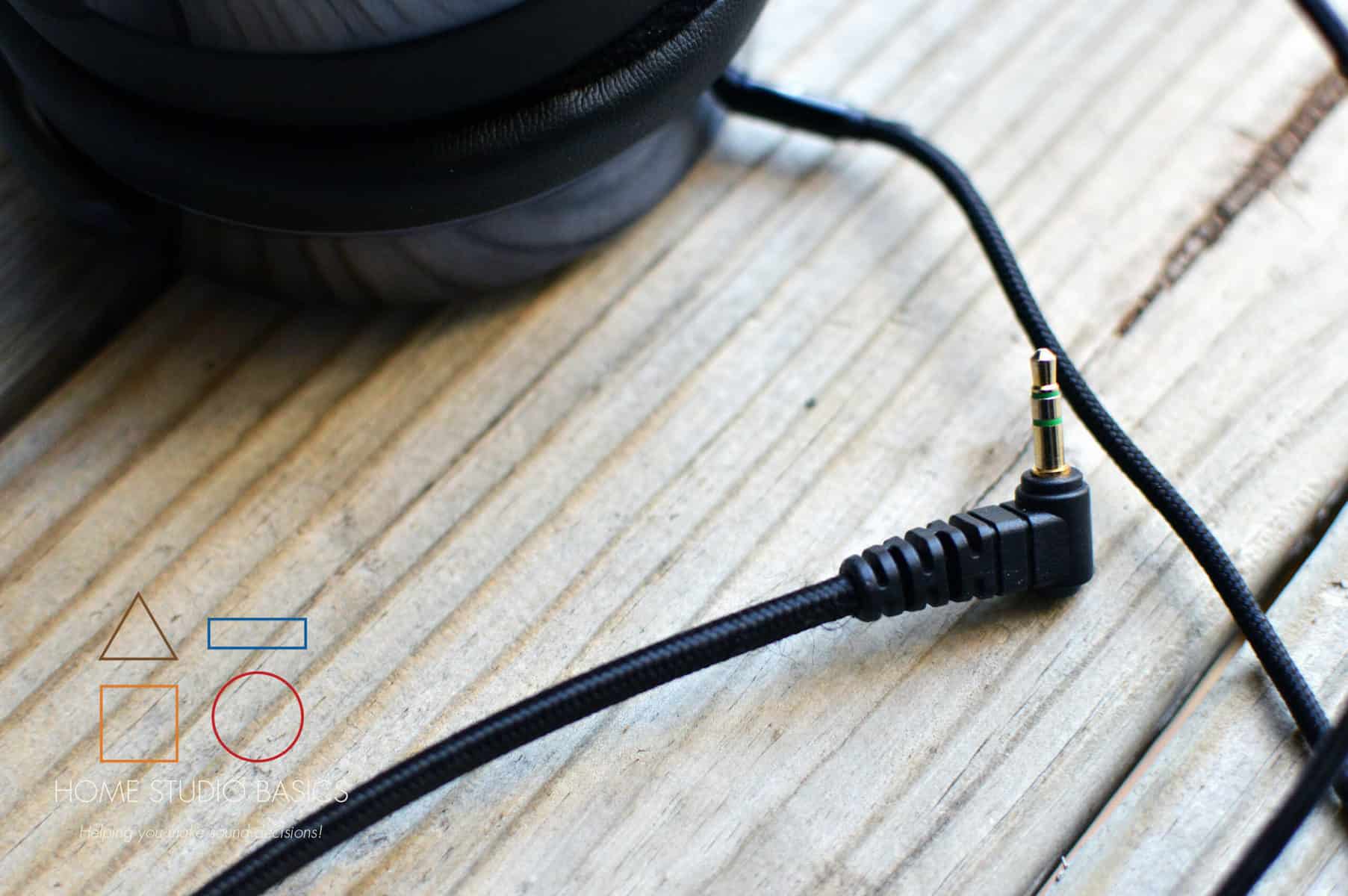 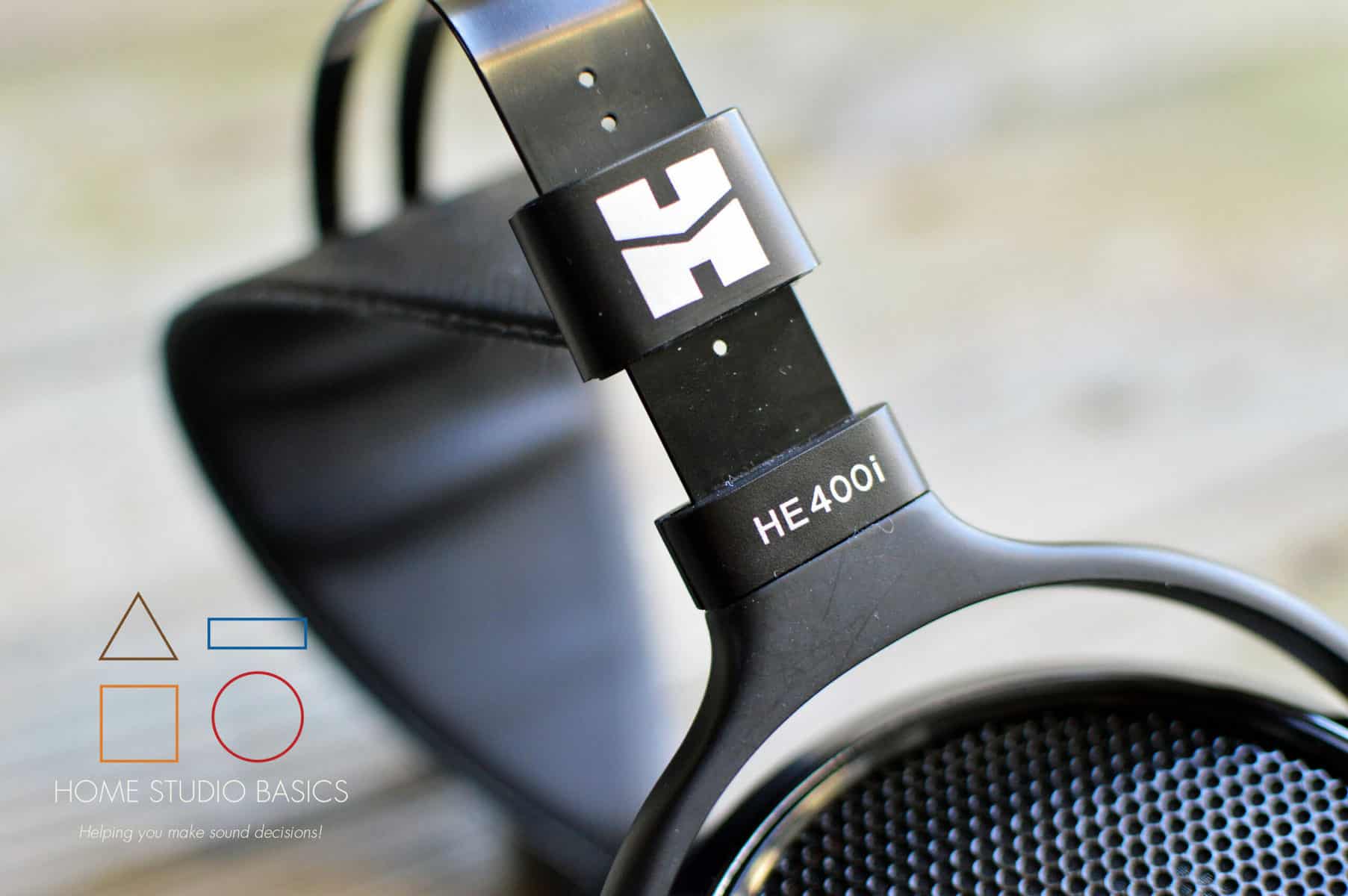 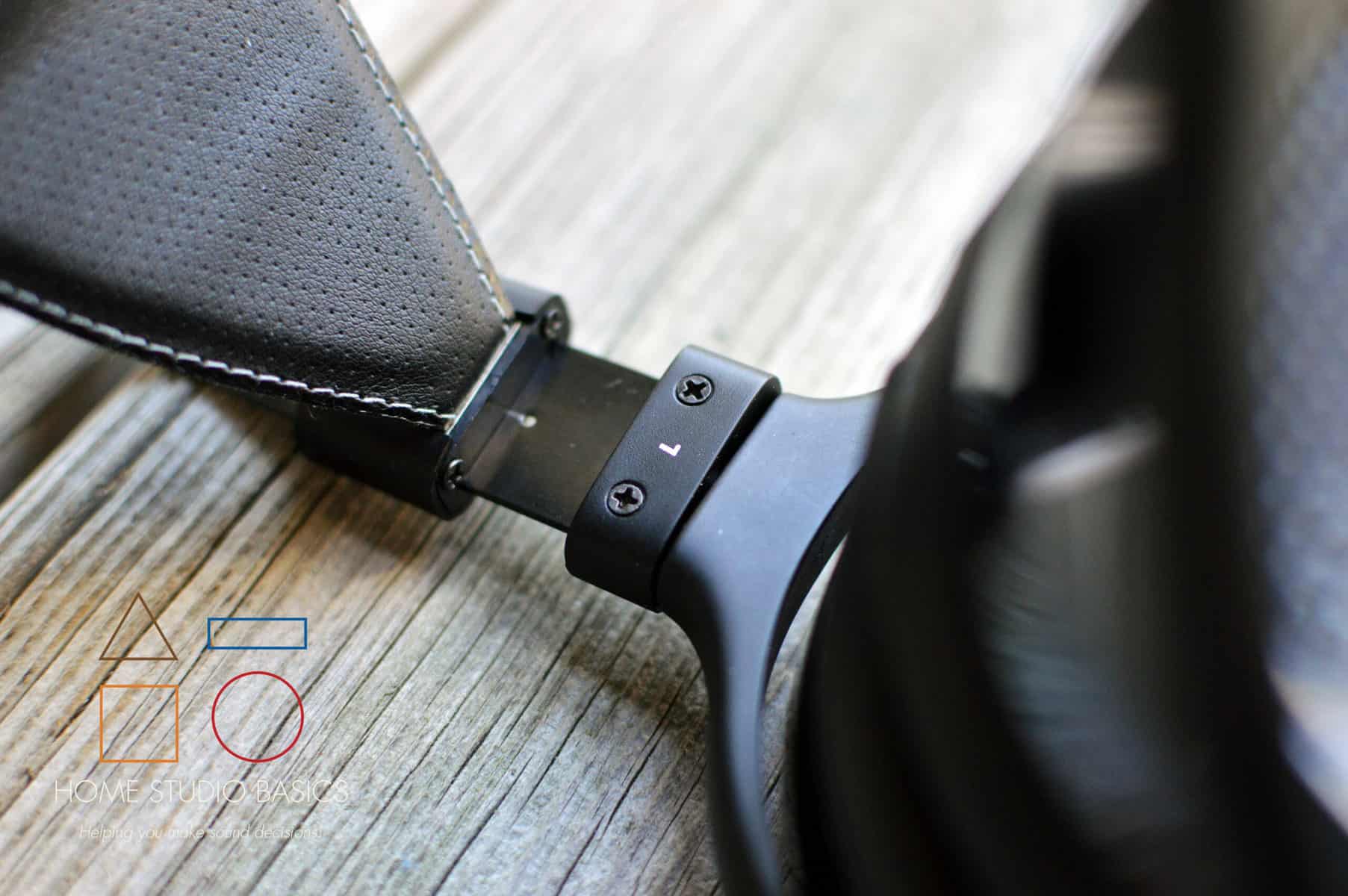 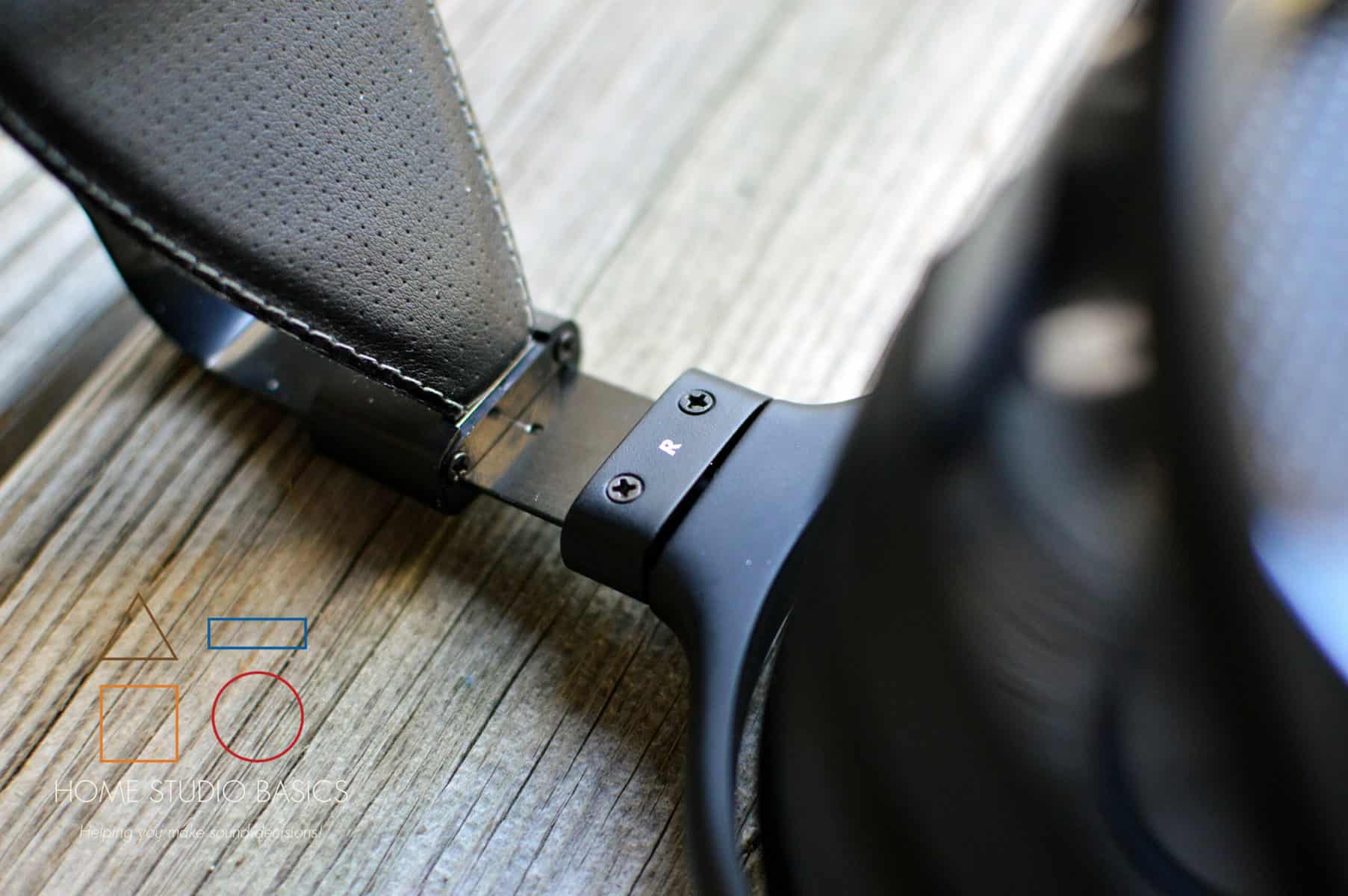 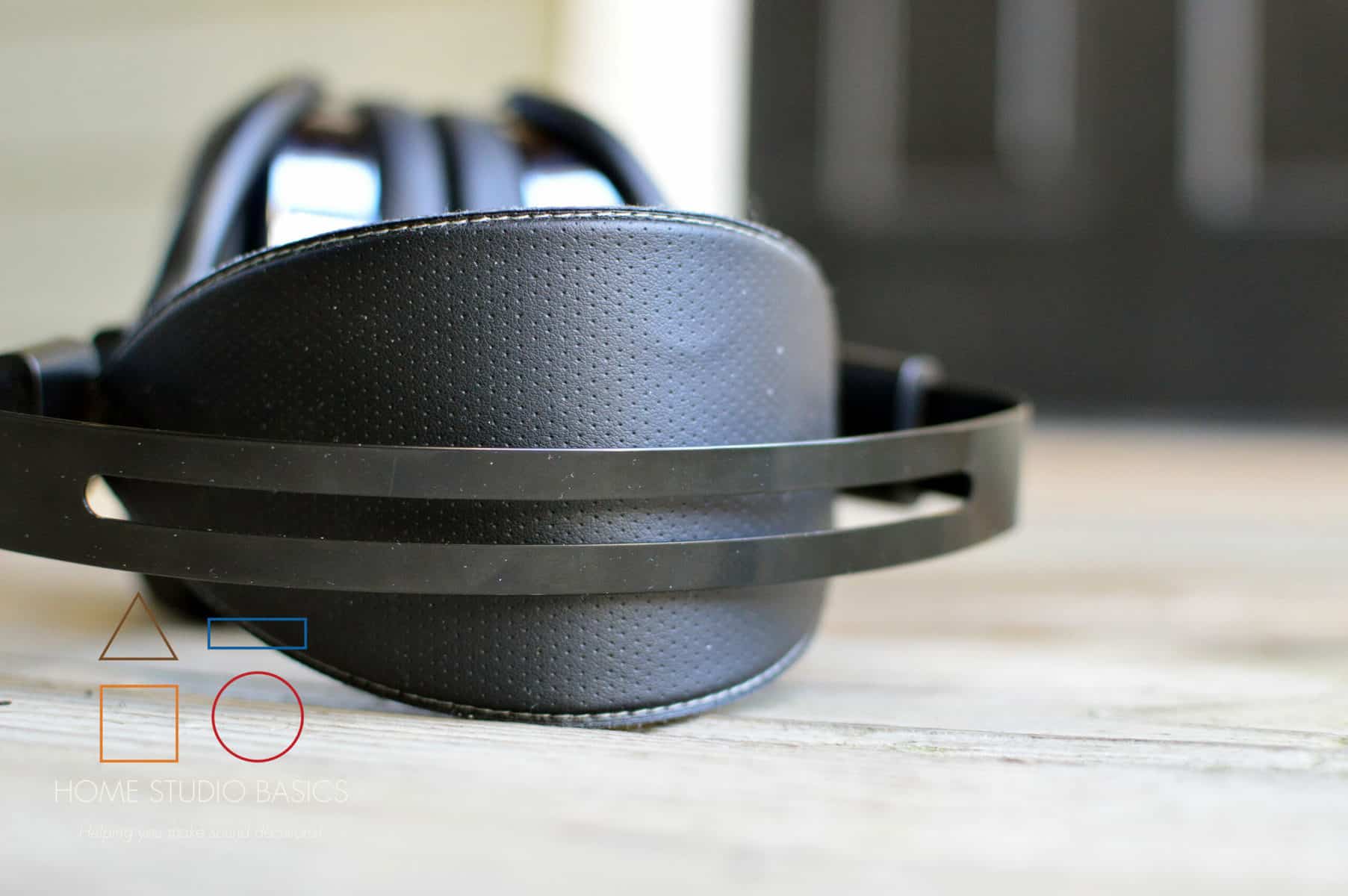 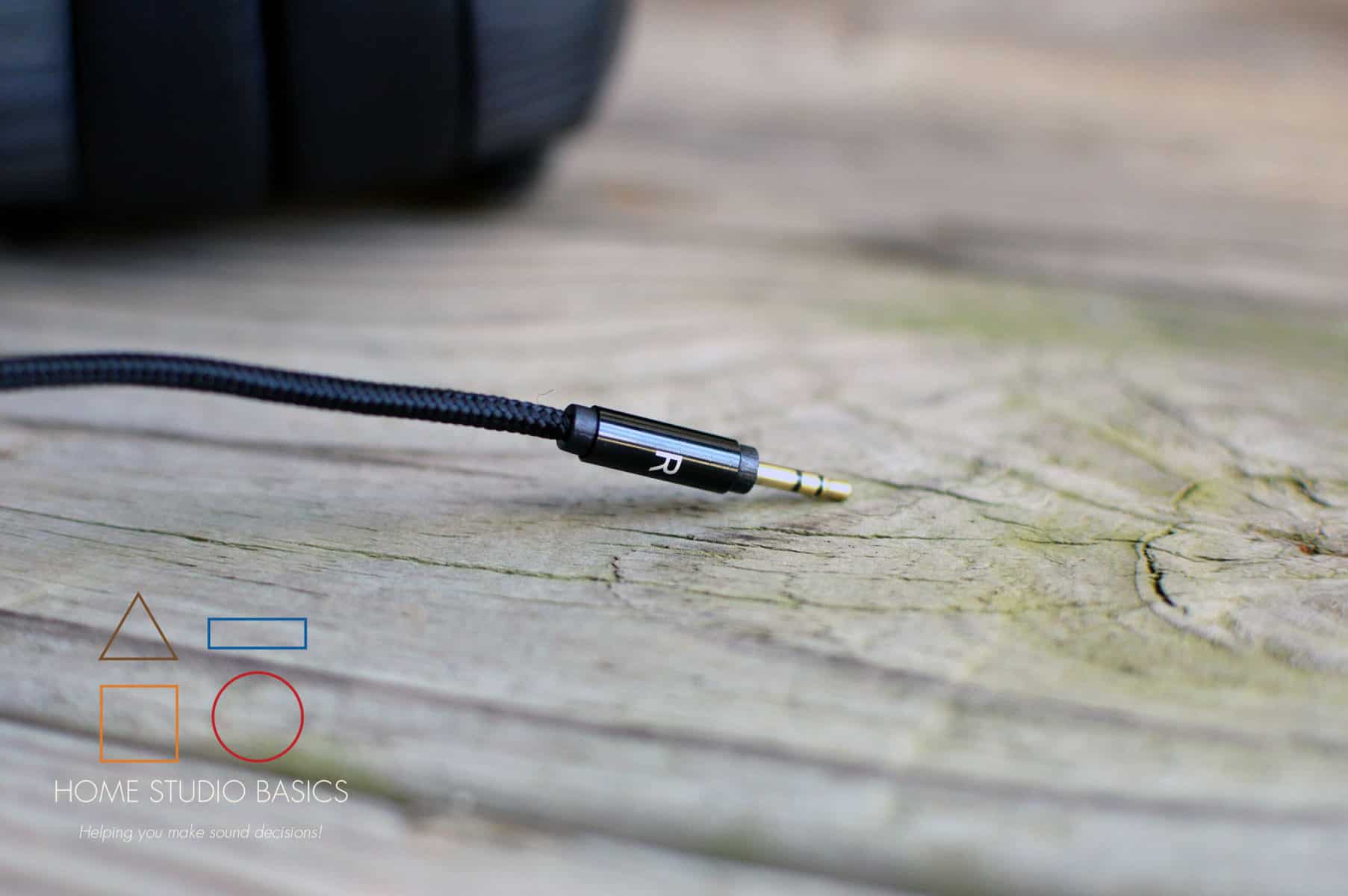 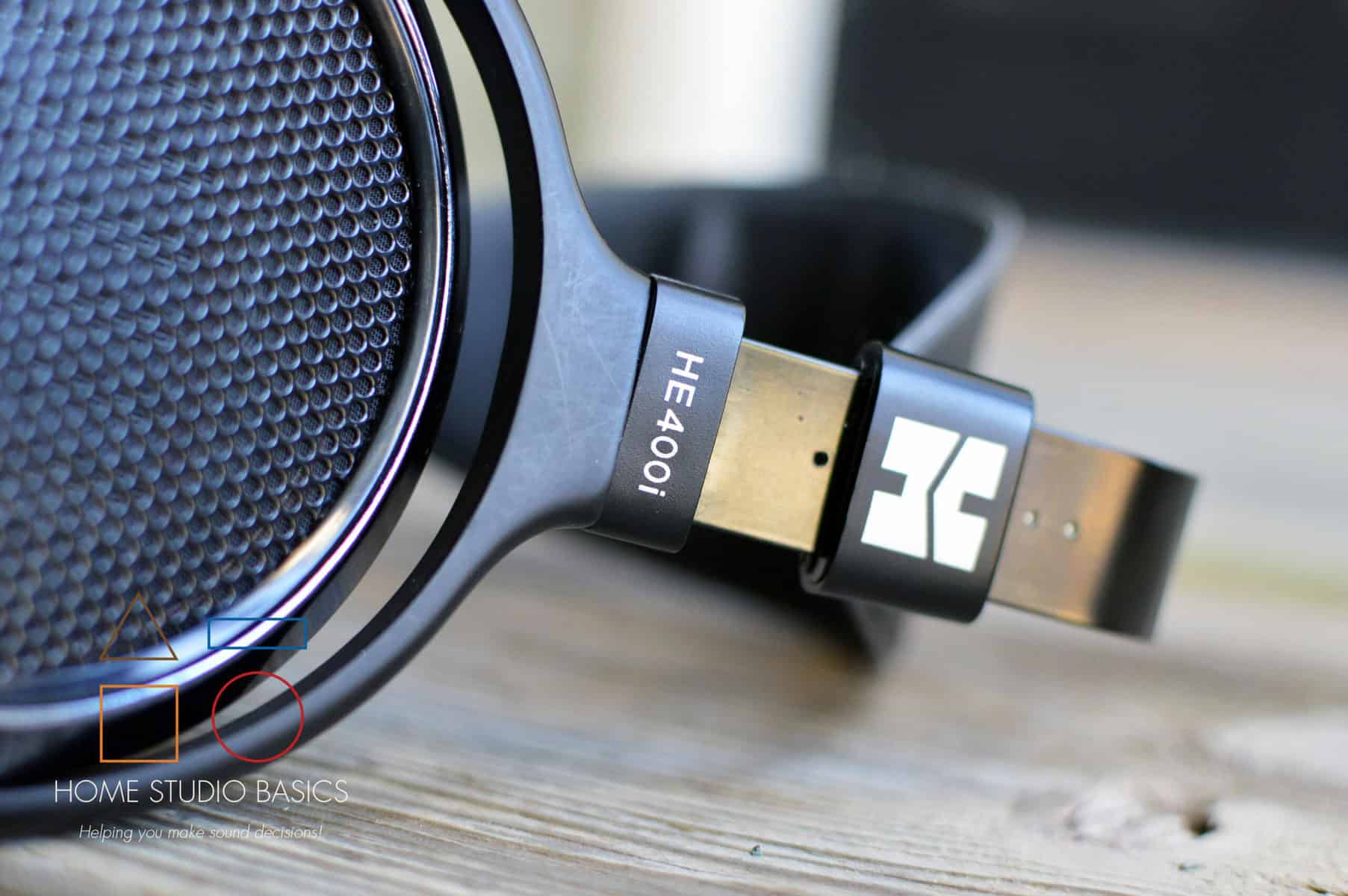 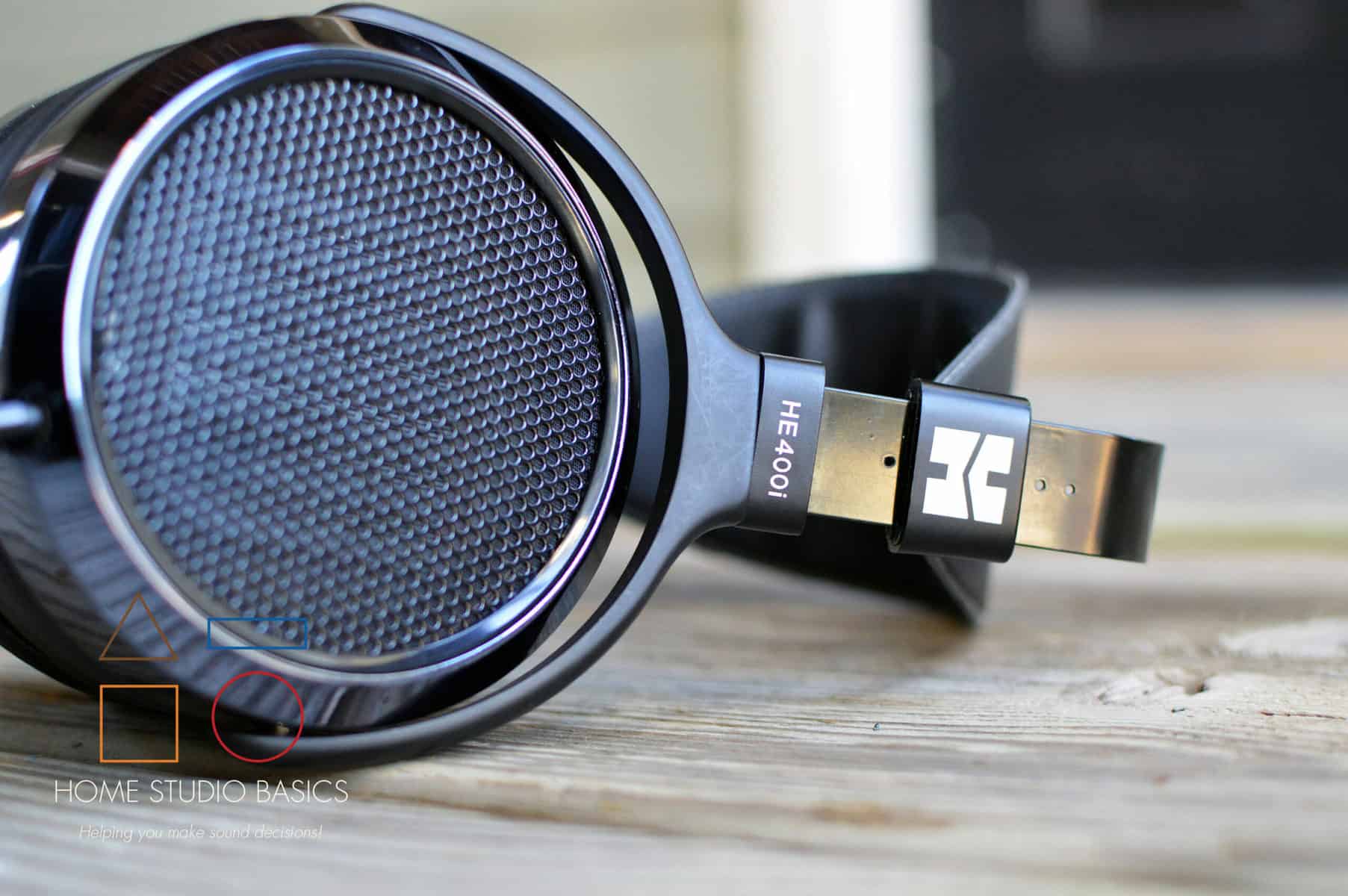 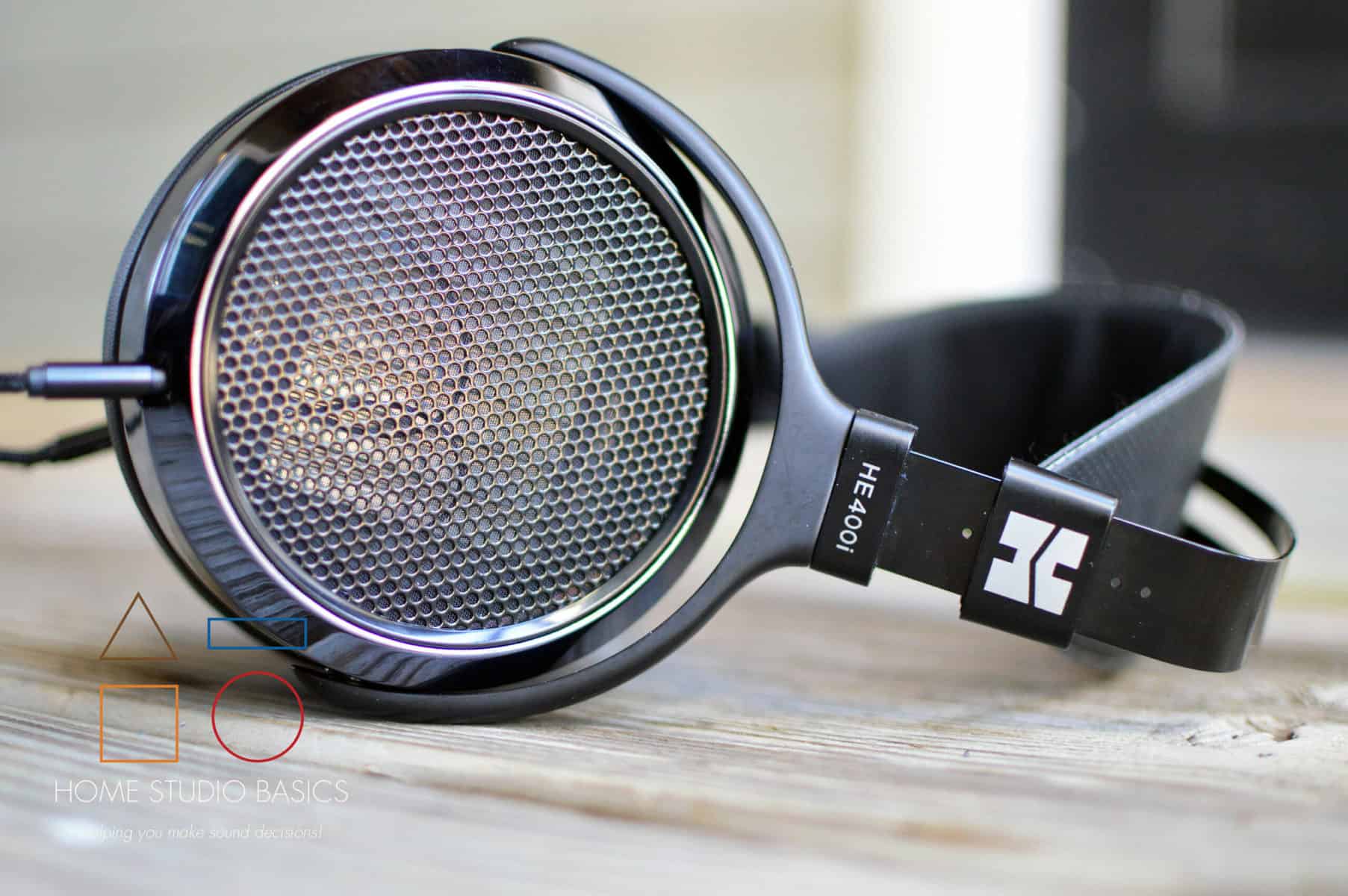