Skip to content
HomeHeadphone ComparisonsAKG K702 vs. HD650 [With Chart]

Part of the AKG vs. Sennheiser Mini-Series!

Let’s start with a quick chart! Here I’ve provided some of the more technical differences and highlighted them. We’ll go more in-depth in the actual Similarities & Differences section below. Hang Tight!

Before we get into the AKG K702 vs. HD650 Comparison, grab a snack, sit back and relax because…

What I will bring you in this comparison 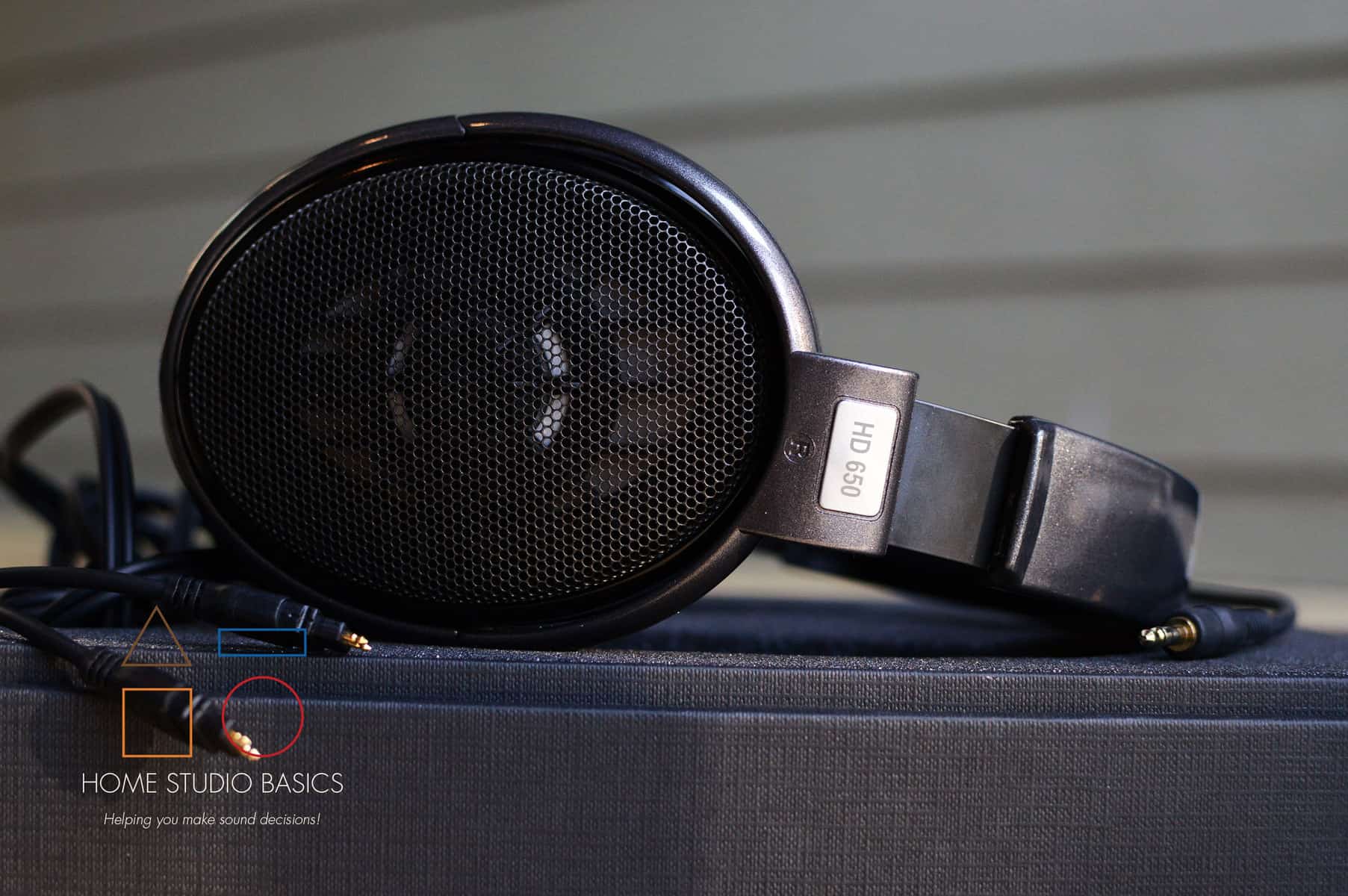 The Sennheiser HD650 has long been considered one of the best purchases a budding audiophile or casual listener could make. The 600 is similar, but has a mid-range bump around 1-3k which can get kind of annoying. Even so, I still consider it just about the best reference headphone for pure studio work. Learn more about these differences: Sennheiser HD600 vs. 650

The 650 combines everything that makes a music listening experience great. The comfort level is excellent, it’s got a nice build, great sound, and doesn’t fatigue you in any way. The treble is on the darker side, but it’s relaxed and detailed without sounding intense or abrasive. Some have accused it of being “veiled” but I really enjoy it because it circumvents all of the issues that a bright headphone can have and kind of goes against the grain. Related: What is the Sennheiser Veil?

The K702 is also a fantastic purchase and has a bit of a different sound signature. We’ll get into that in a bit. Long ago, the K701/702 were both designed and manufactured in Austria. Each had those annoying head-band bumps that a lot of people complained about. Related: AKG K701 vs. K702

Since then, the headphones are now designed in Austria but manufactured in China. Some people have noticed a difference in actual build quality, while others haven’t. You’re still getting pretty much identical headphone, but with an improvement. The newer models do not have bumps and are much more comfortable. The issue was so bad that people reported huge lumps in their heads from extended wear. Not good. Fortunately for us, we won’t have lumpy heads if we decide to purchase the newer batch. 😀

With that said, both the 650 and K702 have some marked differences that you should be made aware of before purchasing either of them. Let’s get into it!

Now that we know how they stack up, what about Amplification? Will you need any?

Both are actually a bit more complicated than normal though. With other headphones, it’s fairly easy to tell. A lower Sensitivity number means that the headphone is not very efficient and needs more power from the amp to reach peak loudness. Learn more about this important concept: What is Sensitivity in Headphones?

The K702’s are tricky because their Sensitivity rating is in Volts (Voltage) vs. mW (Power). At first glance, you’d think they were pretty efficient with that 105dB number (this also varies), but in reality, they sit around 91dB/mW and aren’t efficient at all. Not sure why these numbers haven’t been officially revealed, but I digress…

Impedance is a measure of the combined resistance and reactivity that the headphones present to the amp as an electrical load. All this means is that with a higher Impedance, your headphones will resist playing loud enough. This is why it’s important to have an amp that has enough power to drive the headphone to listenable levels. Related: What is Headphone Impedance?

If you were interested in purchasing the HD650, I wrote an article on the Best Headphone Amp for the Sennheiser HD650. It goes into great depth!

If you were interested in purchasing the K702, I wrote about some great choices in my article AKG K701 vs. K702.

Just let me know if you have any questions!!

You can see that these are pretty different headphones across the board, but some of the sound differences are fairly subtle when you take a gander at the frequency response on both. Still, raw statistics never tell the whole story. The nuances of sound are much more in-depth than a graph could ever show.

I do believe both of these headphones are 2 of the best purchases one could make when starting out in this hobby.

The 650 is the better all-rounder. It’s got a warm tilt to it and sounds very relaxed. It also tends to smooth over the rough edges in music, sort of like sandpaper to wood. It does well with the majority of genres and is better for easy listening. If you have a ton of Vinyl lying around, this is the perfect headphone to buy. In fact, it’s just about the best all-around purchase one could ever make with regard to headphones.

The K702 would be the best option for more critical listening, as well as Gaming. This puppy has a wider Soundstage with more of a 3D image. It’s got a bit more energy in the mids and treble than a 650 but is still very laid back when looking at the sound as a whole. For Gaming? An absolutely perfect solution.

Ready for the next installment in the series?

Well, that’s about it for today my friend! Hope you enjoyed my comparison review of the AKG K702 vs. HD650 and came away with a better idea of the similarities and differences between the two.

Which one of these headphones tickles your pickle? Let me know!!

If you have any other specific questions, please leave them in the box below or contact me! I very much look forward to speaking with you. As always…

All the best and God Bless,