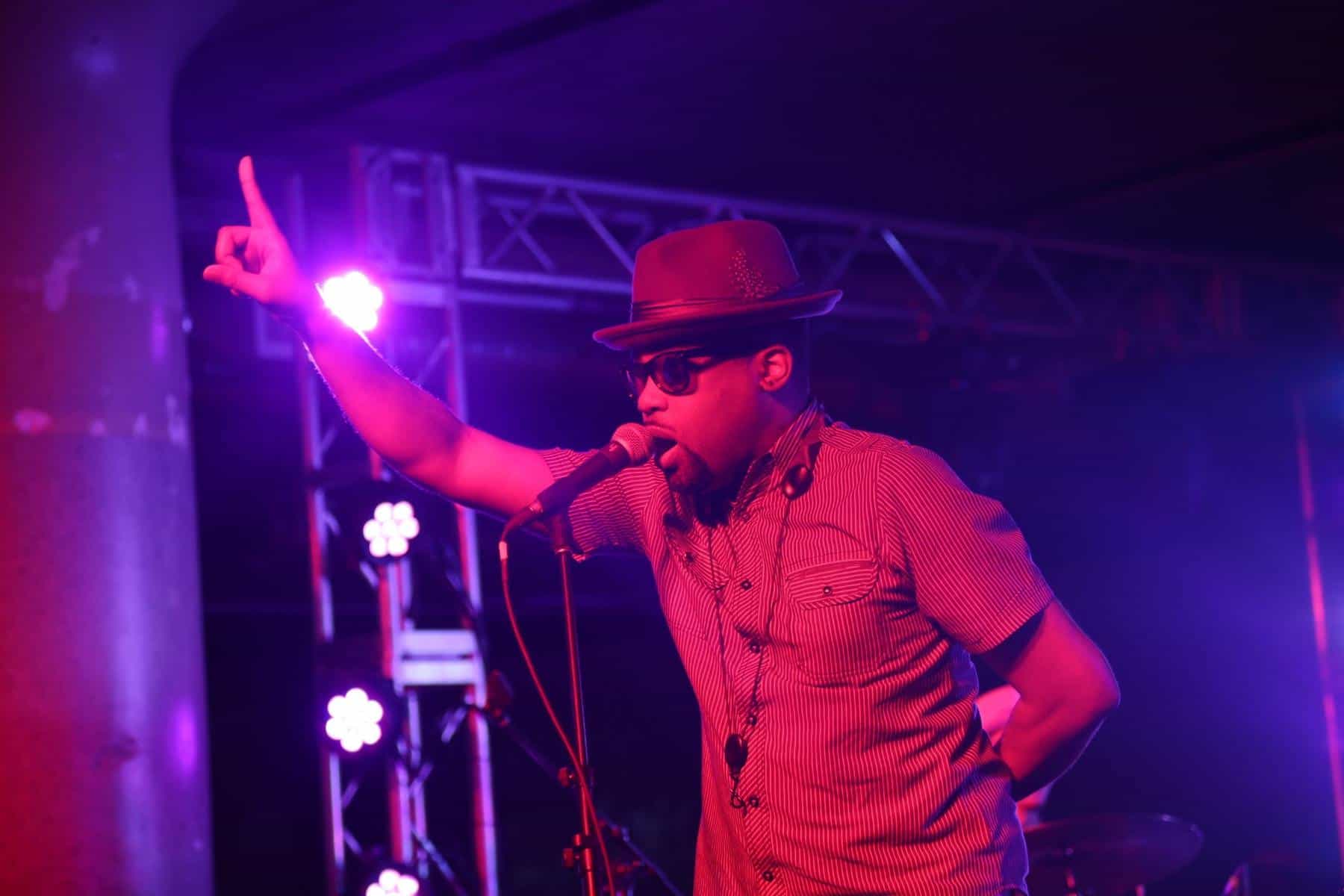 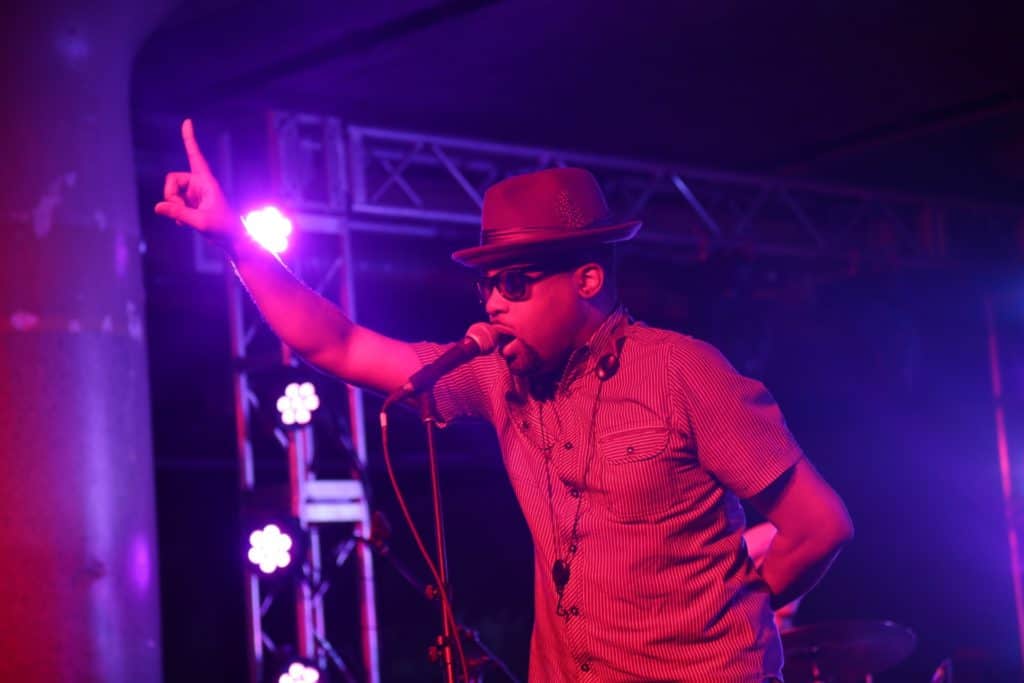 Many experienced musicians and music producers already know the value of getting the best home studio recording equipment. Most beginners are not yet aware that when you get low-quality microphone stands, you may think you’re saving money but you’ll be facing issues along the way which can affect the music that you produce.

Good microphone stands can contribute much in ensuring that the music you’re producing will be of a high-quality. The mic stands will provide great support to the microphone and you’ll find that it is much easier to make adjustments with it. While cheap mic stands can suffice, you’ll soon learn that they tend to wobble over and break. They also do not provide good support to your mic.

If you’re new to music producing, you may have tried out a few cheap mic stands already and know that even if they’re more affordable, they’re just not worth the trouble. For long-term solutions when it comes to positioning your mics, it is important to look for high-quality microphone stands.

Why You Shouldn’t Bother with Cheap Mic Stands

Let me share with you four of the most common problems that many music producers encounter with cheap mic stands. This way, you don’t need to try them out yourself and waste money on low-quality mic stands. These are the reasons why you should avoid them. 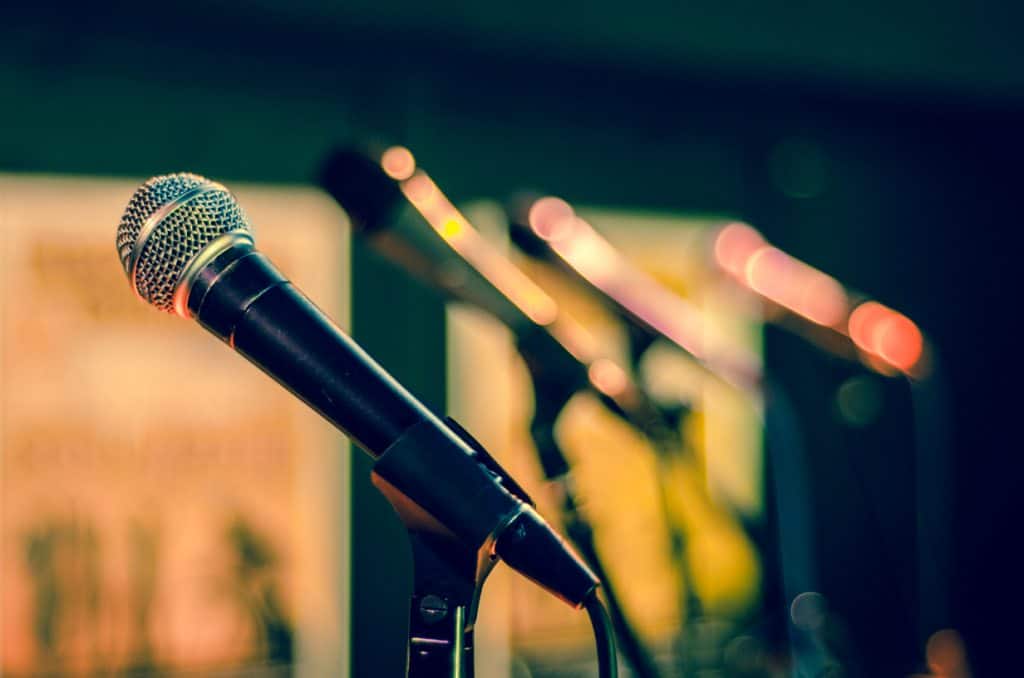 They tend to move even when you’ve tightened them

You can tighten the mic boom pole and still find that it will still move. With high-quality mic stands, you’ll never encounter this problem. Never use cheap mic stands for your high-end microphones. The stands are just not reliable and not sturdy. You wouldn’t want your microphone to be damaged when the stand falls over.

The knobs are notorious for breaking

When you tighten the knobs of low-quality mic stands too hard, the knobs can break. Another characteristic of these knobs is that they are stiff and heavy when you twist them. You’ll be frustrated at having to twist them too hard and then when you have to loosen them, it will be difficult to do so.

You’ll have a hard time positioning them

Another source of frustration from these microphone stands is that they can be hard to move. You have to make sure that the stand is positioned correctly because it will easily fall over with the weight of the mic. There are also stands that are not as flexible as good ones. This can be a problem whenever you need to transport them because you won’t be able to fold them up.

You may think that you’ll save money by going cheap on microphone stands. But if you buy really good ones, you won’t have to worry about having issues like the stand falling over and damaging your microphones. Cheap mic stands won’t have adequate support for the weight of the mic. Good mic stands will last for a long time and you may never need to buy new ones to replace them. That’s why it’s important to think hard before you settle for low-quality mic stands.

What to Look for in a Good Microphone Stand?

Now that you know the issues you may encounter with cheap mic stands, you can better appreciate high-quality ones even if they’re a bit more expensive. It’s better to spend money on good home recording equipment than buy several cheap pieces of gear along the way. Here are the top three qualities of a good mic stand that you should look for.

It should be sturdy

The mic stand should be sturdy and strong. No matter how many times you adjust it and move it around, the stand should be able to take it well. Good stands do not have any issues with the knobs breaking, whereas with cheap stands, this is a common problem.

It should be easy to adjust

Adjusting the stand shouldn’t be a problem with good mic stands. You definitely should check if the mic stand is easy to make adjustments with because you’ll be moving it around every now and then. You shouldn’t spend your precious time sorting out how to adjust the stand when you could already be producing great music.

It should provide support to the mic

The stand should be able to carry the weight of the mic. You wouldn’t want your mic to fall especially if it’s an expensive one. Never pair a cheap mic stand with a high-end mic or you’ll find yourself regretful after having a damaged mic and a useless stand.

If you’re ready to get an excellent microphone stand, I’d highly recommend the Hercules MS533B. It is sturdy, easy to use and adjust, and the price is reasonable. It also has a very good rating with plenty of good reviews. Many musicians and music producers are satisfied with this mic stand. This could be the one that you’re looking for to complete your home recording studio.

The Hercules MS533B can be used either as a straight mic stand or as a boom. Some of its features include the EZ Clutch Height Adjustment, 2 in 1 Boom Clamp, and the EZ Mic Clip.

Here are the specs of this microphone stand:

You can easily attach your mic by manipulating the lever either up or down. The adapter can be quickly mounted to the stand as well. You can just leave it attached to your mic clip so you won’t have any trouble setting it up.

The Hercules MS533B has a Boom Clamp that is 2 in 1. You can adjust the angle as well as the boom length at the same time. You just have to loosen its knob so you can make adjustments. The boom can also be detached and attached in an instant.

This is the kind of microphone stand that won’t give you trouble when it’s time to set up for a recording session. The best thing I like about the Hercules MS533B is that with all its great qualities and good reviews from satisfied users, it is also affordable.

Learn more about it!

It is easy to think that the microphone stand is not as important as the other pieces of home recording studio equipment. But really, all of the things you put in your studio contribute to the overall quality of the music that you’ll create. Also, you wouldn’t want to waste time trying to adjust or fix a stubborn mic stand when you could already be making music. Invest in a good one so you won’t have to face any issues along the way.

Home Recording Mic Pop Filters: Why You Need Them