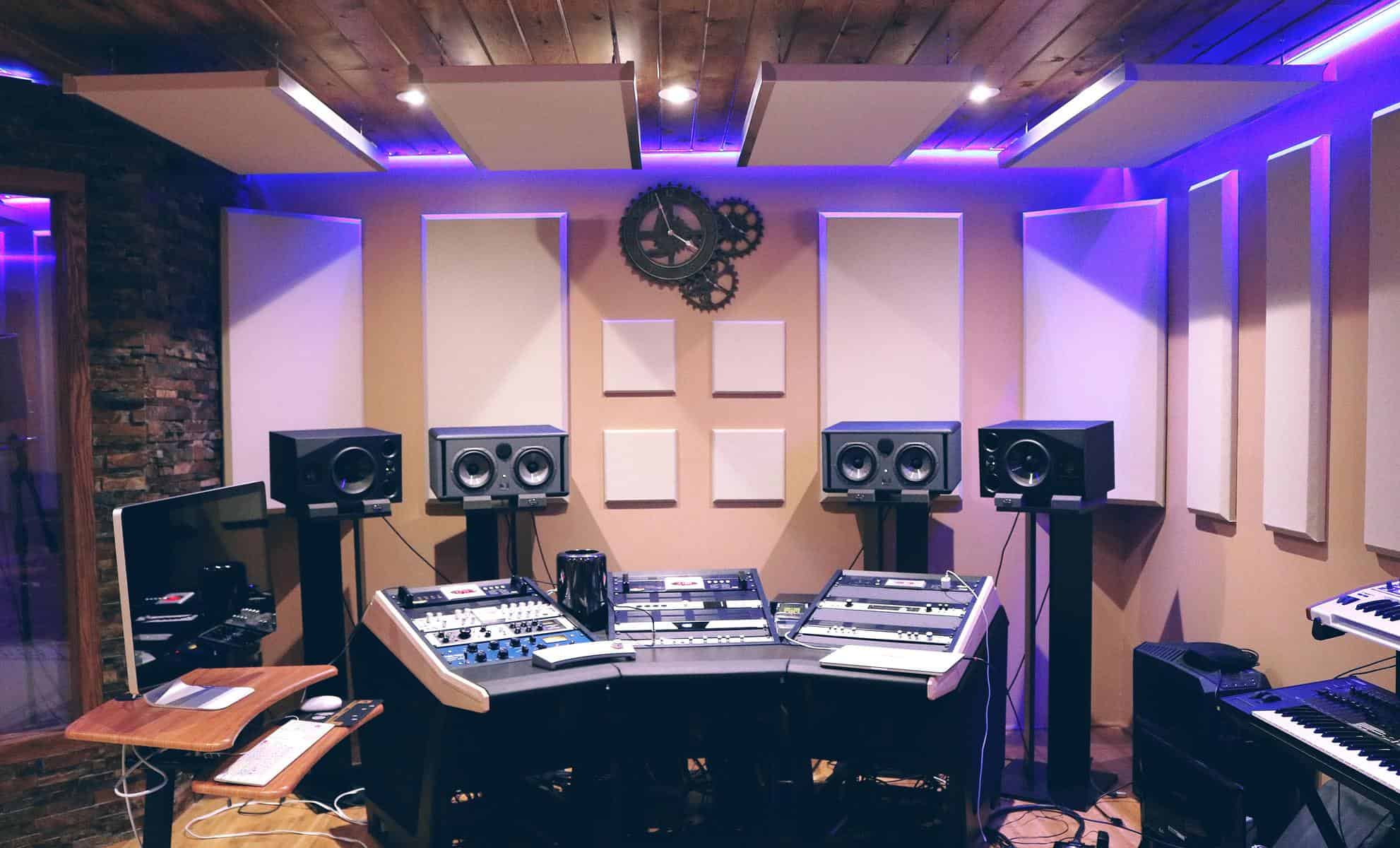 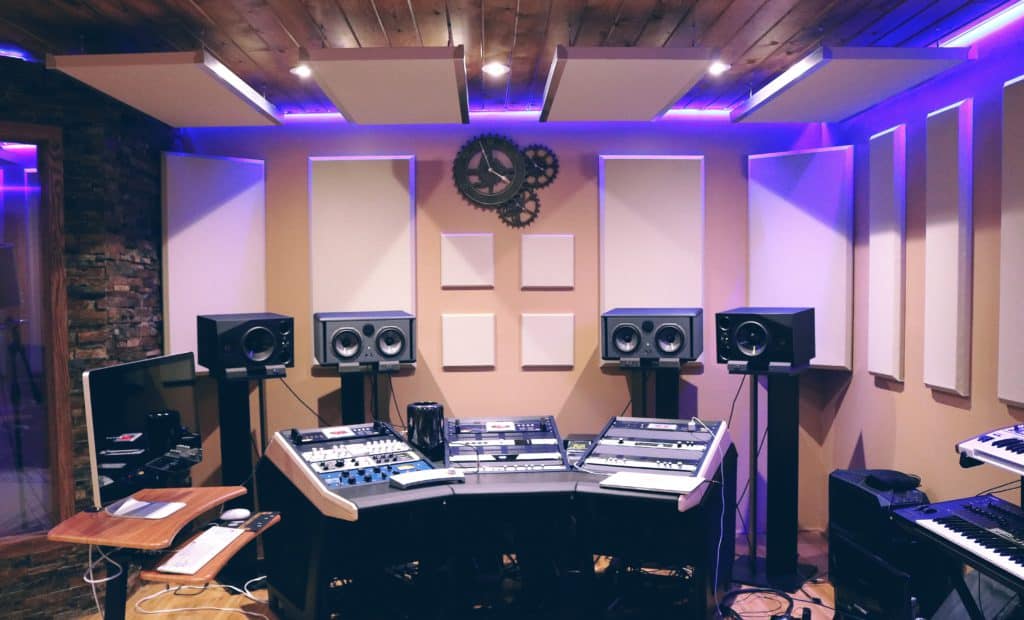 This is part 3 in a series on Headphones and Their Drivers. Don’t hesitate to share and comment if you found these helpful!

Any beginner who’s trying to learn about the basic concepts of audio electronics will encounter output impedance. So, what is output impedance? That’s what I’ll try to explain and share with you here.

This may be long and a bit technical but I’ll do my best to keep it as simple as possible so that it’s easy to understand. If there are any unclear parts, please don’t hesitate to comment below so that I can clarify them.

Let’s first get to know this concept: impedance. To understand impedance, let’s get to know something quite similar which is Resistance. Resistance is the degree to how a thing can restrict the DC electricity’s flow.

Impedance shares the same principle, only that it is with AC and not DC. Usually, the component’s impedance changes as the electrical signal’s frequency changes.

As for output impedance, this is how much impedance there is between an output device of an amplifier or preamp and the component’s output terminals. It also includes the device’s internal impedance as well. But why do devices need output impedance? Let’s learn about it in the next section.

Why is Output Impedance Necessary? 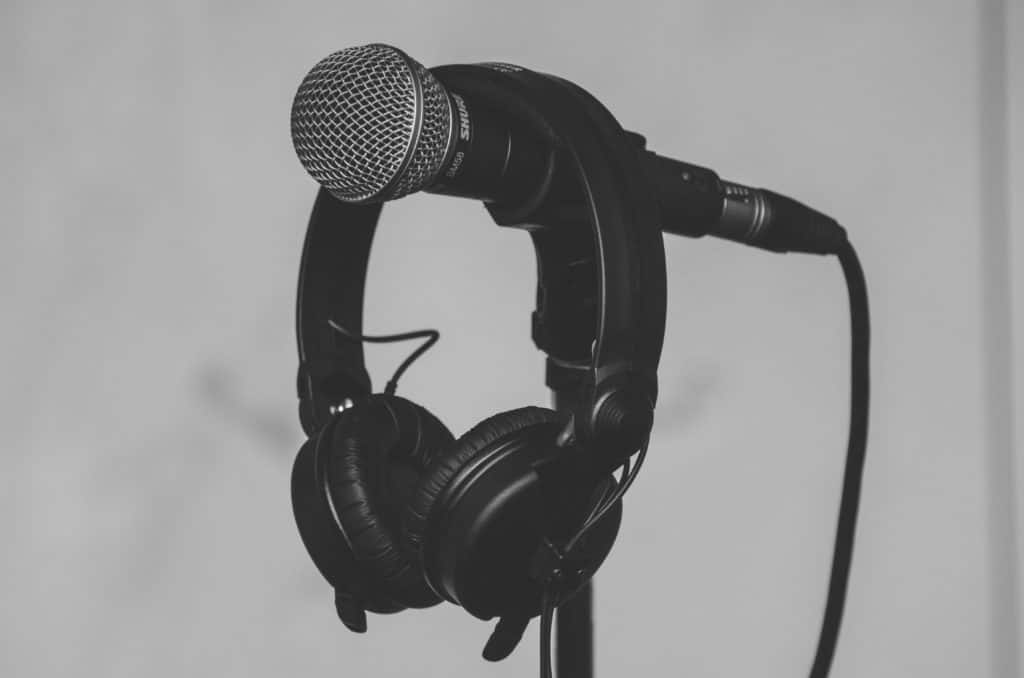 Now that we know the basic concept of output impedance, the next question that you may be asking is why is it even needed? A component needs output impedance so that it can be protected from short circuit damages.

When this happens, the device will most likely overheat. This may cause permanent damage. In some instances, this may even cause a fire. That’s why output devices need protection.

Output Impedance: How Low Should It Be?

As a general rule when it comes to audio electronics, the output impedance should be around ten times lower in relation to the input impedance which it will feed. Keeping it in this ratio will ensure that the output impedance will not be affecting the system’s performance significantly. If you deviate from this suggested ratio, then you can expect to experience some problems.

As with various types of audio electronics, if you have an output impedance that is too high, it will have a filtering effect. This causes anomalies in the frequency response as well as a diminished power output.

In cases where amplifiers are involved, there are more things to consider. Amplifiers move the cone of the speaker backward and forward, with the suspension springs of the speaker springing the cone to return to the center position. When this happens, voltage is being generated back to your amplifier. This is known as the reverse electromotive force or back EMF. 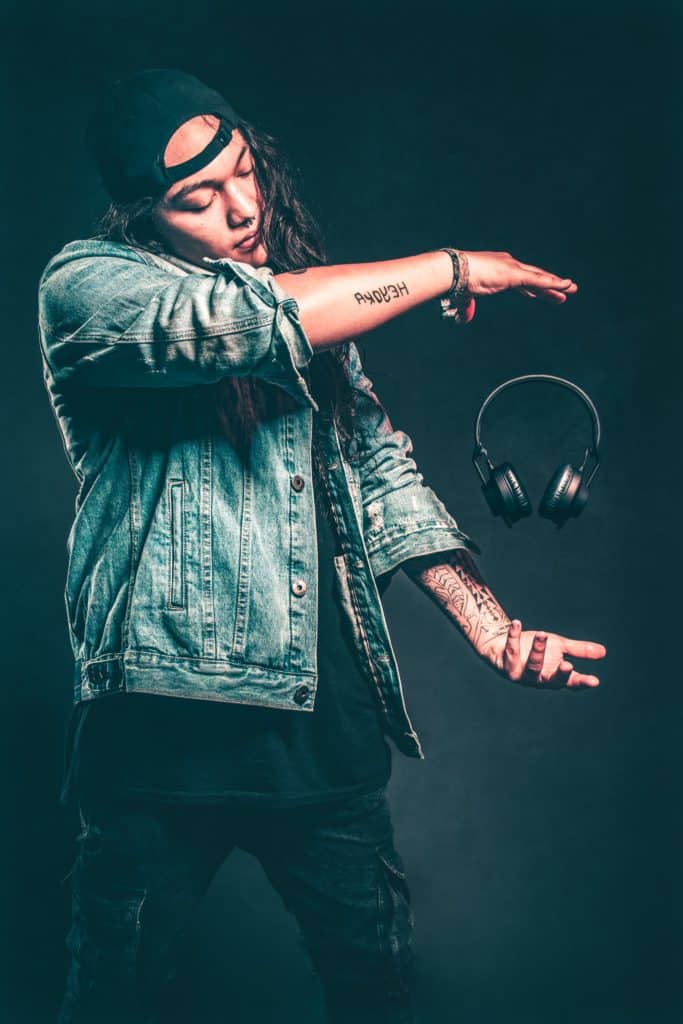 Our experiences with speakers are that we don’t just disconnect and then reconnect them while the amp is running. The cables of speakers are also rarely damaged by this. However, it is different with headphones. Disconnecting and reconnecting them while the amp is running is something that we do mindlessly, and much too often. This is in large part why headphone cables are damaged. They may even create a short circuit while they are being used.

Getting a headphone amp with the right output impedance is one thing, but taking care of your devices is another. So, that’s something to keep in mind. I’ve added a recommendation below on how to choose a headphone amp.

You’ll be surprised how affordable this amp is. Related: How to Choose a Headphone Amp All those expensive amps can boast about their features and all but this amp’s performance is impressive and outstanding without you having to spend too much money on it. That’s the kind of combination we’re looking for.

This amp is compatible with any kind of headphones. If you have really high-end headphones or disposable earphones, it doesn’t matter. This amp will take you to a whole new level when it comes to listening to your favorite music. The Schiit Audio Magni 3 is also very simple and easy to operate, providing you with a really awesome, clean, and smooth sound.

Hopefully, this article helped you in understanding the question of what is output impedance. It’s a complex concept in audio electronics but the more you read about it and the more you spend time understanding your devices, the better you’ll be able to grasp it.

Output impedance is different depending on the device that we’re talking about. Here, we’ve only covered speakers and headphone amps. If you have any questions about the output impedance of other devices, feel free to post it in the comments!

What is a Digital Audio Player? & Why You Should Have One