Before we get into the AKG K92 vs. K240 comparison, grab a snack, sit back and relax because..

What I will bring you in this comparison 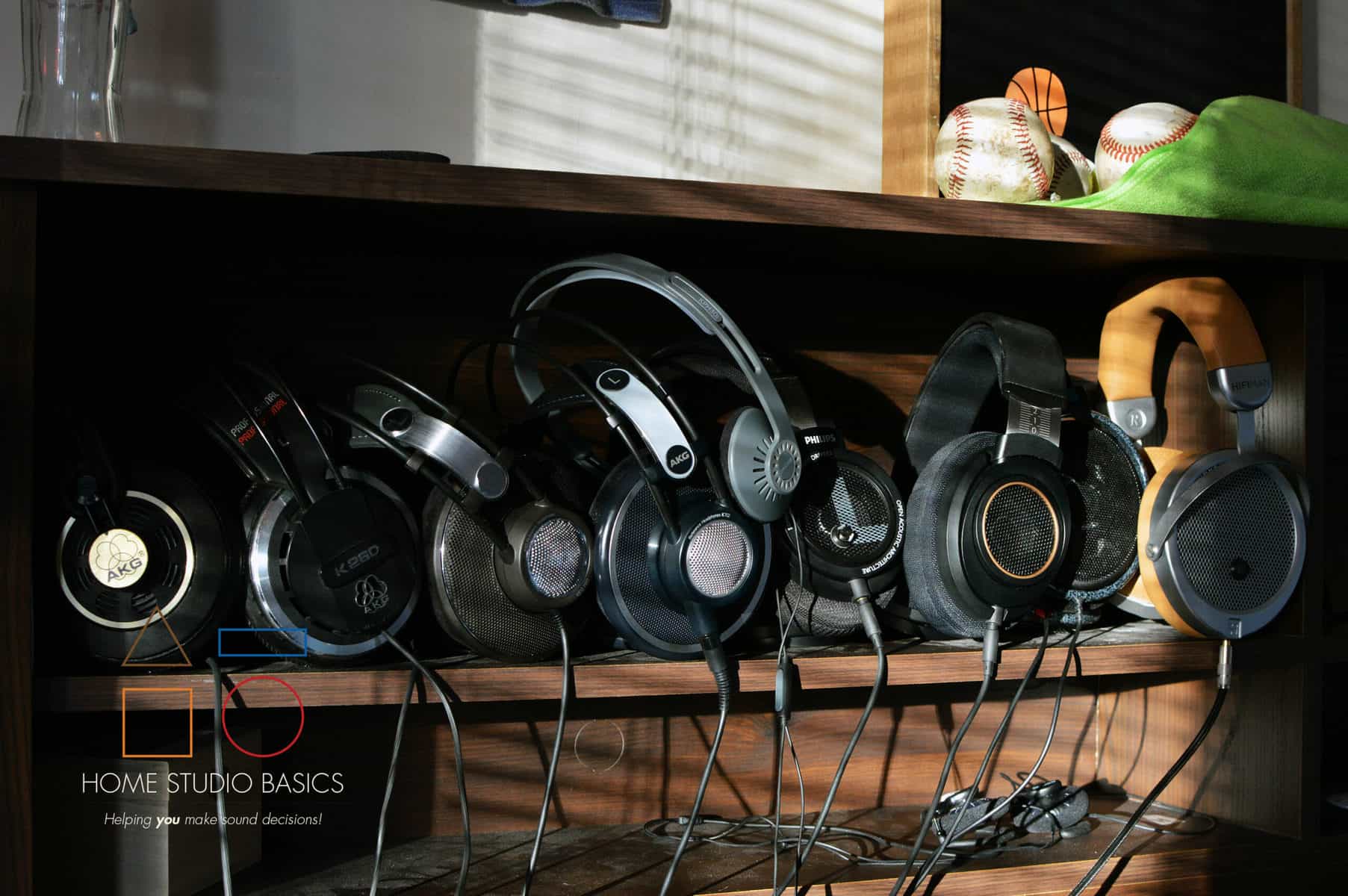 The AKG K240 Studio is a legendary pair of headphones, but the build has changed somewhat since the manufacturing move over to China. I had a pair for a while and plan on adding them to my shelf again (as I’m trying to build a collection), so they’re definitely worth having if you value exceptional sound quality and a great mid-range. The only issue I had was that the darned thing felt like a toy that you might come across in the toy section of your local Wal-Mart.

I have owned a K240S (Chinese) and 2 K240M’s (600 Ohm/Austrian). The first pair had a slight buzz/static issue in the right ear (which the guy on eBay conveniently forgot to mention), and the second one (pictured 1st from the left) is a model that was given to me by my mom’s friend just recently. What are the odds! He also gave me the 260 right next to it.

Build questions aside, comfort is pretty good because they’re so light. The issue is the shallow ear cups which start to dig into your ears after a while. The hammock style adjustment is a breath of fresh air, and I wish more companies would employ it. Being that you never have to manually do anything, putting them on is always a breeze (like a summer day in June at the beach).

Aside from that, you may be wondering how the K92’s stack up in comparison! Let’s find out!

In this price range there are a few open-backed options to consider:

Looking for a closed-back?

As for a closed-back, the K92 is pretty good (gets mixed reviews) but there’s something better on the horizon: The Sony MDR V6. This is my go-to entry-level closed-back and for good reason. It’s stood the test of time (made in the ’80s) and has a remarkable sound signature in addition to being very comfortable and durable. While the K92 may feel a bit flimsy in the hand, the V6 certainly does not. Many folks complained about the K92’s long and cumbersome cable. With the V6, you’re getting a fairly compact coiled version, and it does fantastic in the studio as well as on the go. Interested in learning more about the V6?

Well, that’s about it for today folks! I hope you’ve enjoyed this AKG K92 vs. K240 Comparison.

Questions? Comments? Requests? Did I miss the mark on something? Let me know in the comments below or Contact me!! I would love to hear from you…

Before You Buy A DragonFly Cobalt, READ THIS!!

Before You Buy A Chord Mojo, READ THIS!!

Before You Buy A Sennheiser HD6XX, READ THIS!!