GO BACK TO PREVIOUS EXPERIENCE!!

How exactly will the 9500 change YOUR life? Who is it for? What does it sound like? All of these answers and more, coming up.

Greetings Friend-Oh, and Welcome Aboard. Stuart Charles here, HomeStudioBasics.com helping YOU make sound decisions leading to a beautiful audio experience that will make you fall in love with music (NOT gear), all over again, so…

How exactly will the 9500 change your life? 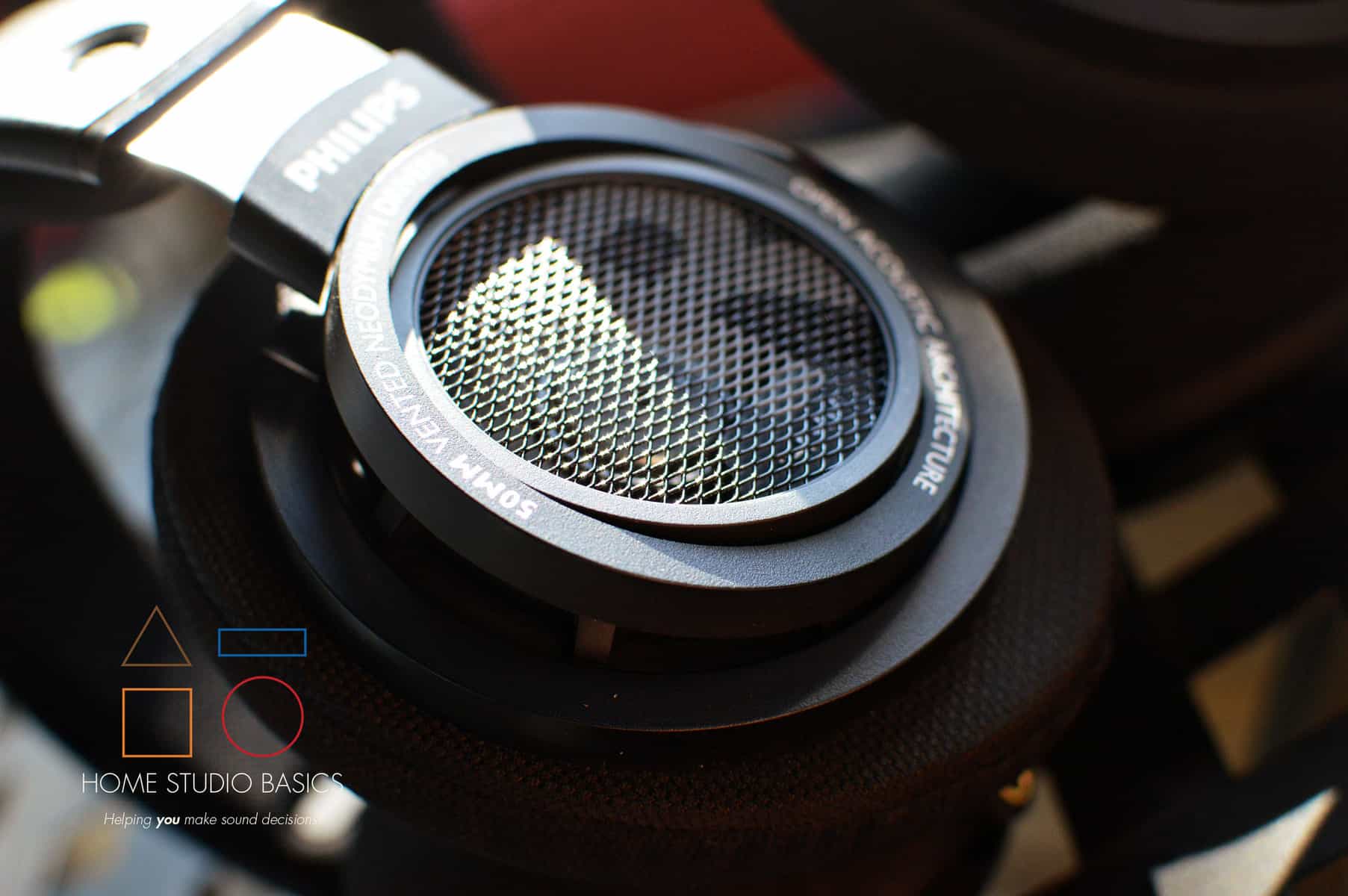 This is a headphone I’ve talked quite a bit about, but it deserves all the praise it’s received and then some.

It’s a headphone that may change your life and perception of how music should sound if you’re used to hearing claustrophobic signatures and heavy bass emphasis in other products.

It can and will change your life because it helps you to understand just how much you’re actually missing in music. I remember the first time I paired the 9500 with my smartphone; falling asleep listening to music like old times.

I got that “heart drops into your stomach” feeling because it hit me all at once just how articulate and detailed the music sounded. It was delicate and beautiful. I could hear so much subtle nuance to the track that I thought “Surely it doesn’t get much better than this.”

It’s kind of like when you smoke out of a vaporizer for the first time and you be all, “Oh, well that was cool, but what’s the big deal.” You literally feel nothing. Then about 2 minutes later you feel like you just got hit in the face with a brick.

Then you turn to your friend like, “Wow, I’m really high.” 😂


Not that I’ve ever smoked before.

^You after hitting the vaporizer.

Experiencing the revelation of the 9500 is sort of like that. It hits you pretty hard when you realize just how well done the sound signature is.

I got that same feeling again when I paired it with an Oppo HA-2; one of my all-time favorite Headphone Amp/DACS that’s since been discontinued. 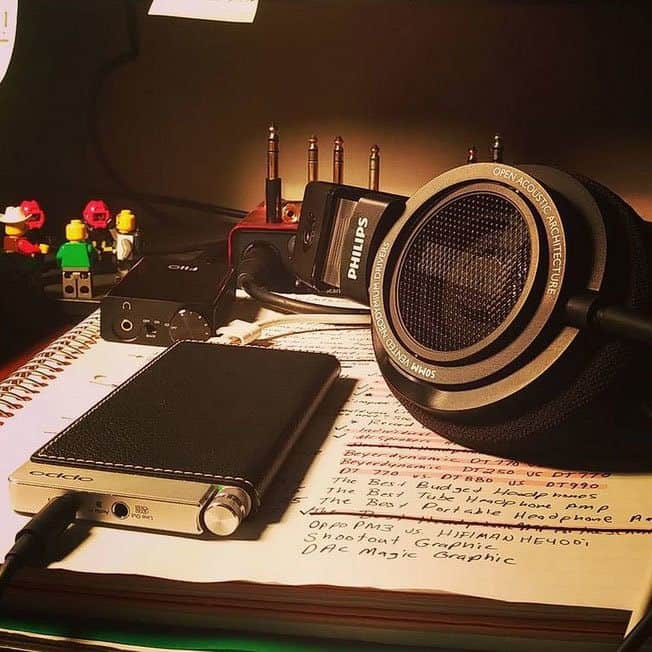 The bass is definitely rolled off, but it sounds incredibly articulate and detailed; eye-opening even. You’re able to hear every individual note being played instead of just feeling its weight or impact.

This is in large part why I gravitated away from the traditional bass head sound. The 9500 was completely responsible for that shift. It threw all of that out the window.

It’s like when you meet an amazing woman but your first impression is something like “Well, she’s cool and all, but I don’t think I’d ever date her.” You say “She’s not my type.” Or she’s not what I envisioned in my head (guys are very visual creatures). 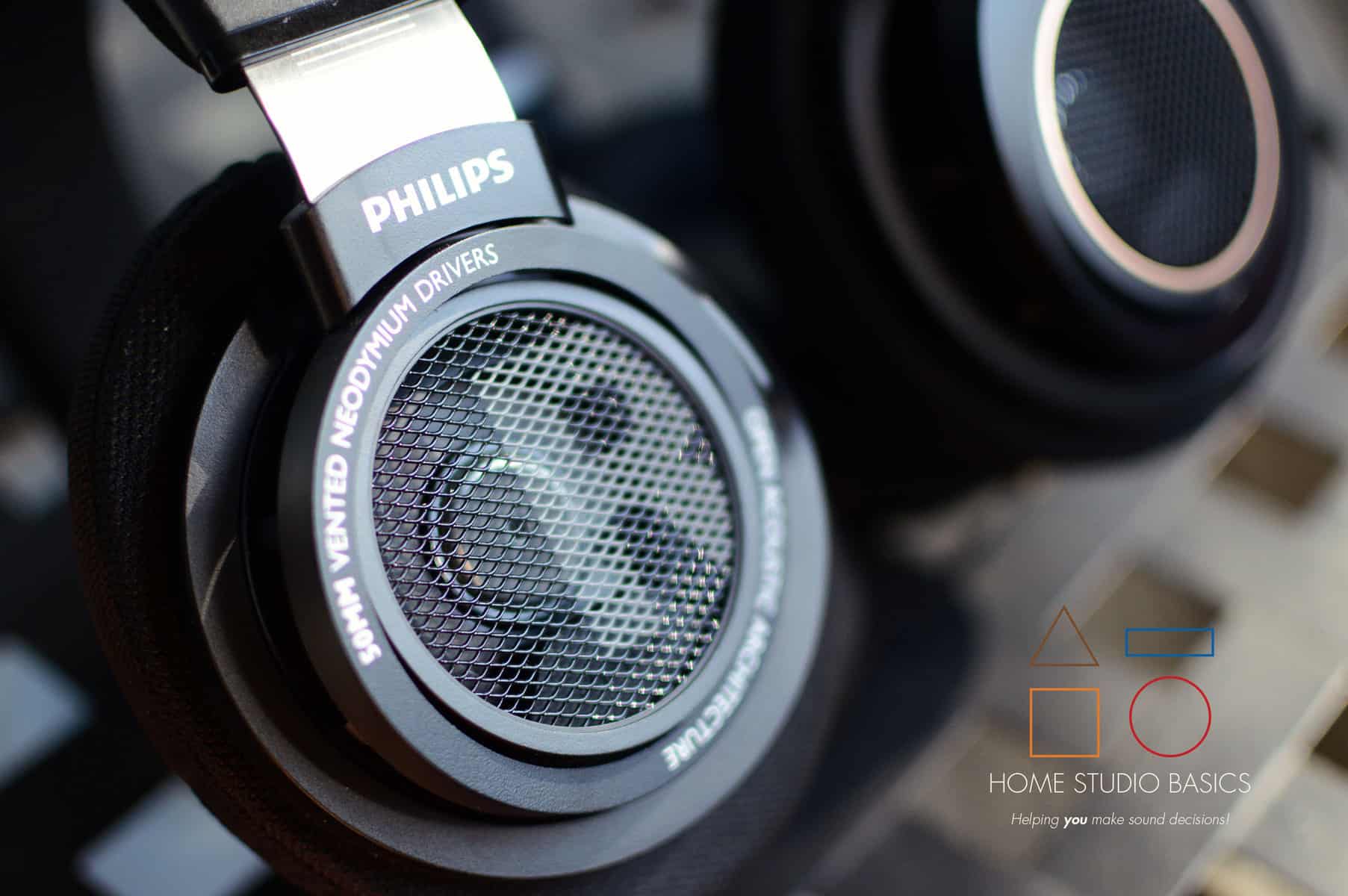 You begin talking with her every day. Soon you become great friends and then you just allow yourself to fall in love with her; because she’s right for YOU. You’re both on the same page. Everything feels natural and effortless. You soon can’t imagine life without that person. That’s how it is with a 9500.

Prior to hearing one, I was still dilly-dallying around with girls (*ahem* headphones) like the Crossfade M100, M40x, M50x, HD25, etc. I was kind of at a crossroads and a transitional phase between those types of bass responses and that of the 9500’s.

It may seem counterintuitive and almost a complete contradiction to think that a headphone with less emphasis on the bass could actually result in a deeper appreciation of such a controversial idea, but that’s exactly what the 9500 did.

It changed my perspective on how good bass can actually sound when it’s not purposefully trying to stand out.

The same thing happened when I dated that wonderful girl. My perspective shifted and I became less of a shallow, superficial a**hole. 😂 Note: She was still beautiful regardless, but I had to allow myself to see it.

In the case of the 9500, the average consumer isn’t going to understand this because they’re so brainwashed by the “more bass is better” philosophy that most companies adopt.

More is most certainly not always better.

This is why I always refer to myself as a recovering bass head. My love for Hip-Hop and beats will never change, but my perspective certainly has. I no longer need or even desire heavy bass. What I desire is to hear the intricacies and sounds encompassing the entire spectrum, not just one arbitrary, artificially boosted segment of it.

Nah, but seriously, you have to evolve out of that stage sometime. I remember working at a photography studio with guys who thought Beats by Dre was the best thing since sliced bread. I just had to laugh. They’d prance around looking like they just fell out of a candy store full of rainbows and unicorns and I’m just sitting there like:

The guy with the gun is obviously the beats by dre clown. xD

You know who I’m talking about. The guys who have pictures of ice cream on their shirt with a chain around it or something, but they’re also wearing like 10 more chains around their neck.

In other words, it’s a bit excessive rofl.

Anyways, before we get off topic let’s wrap this article up.

The mid-range is just about perfect. It’s flat and mostly neutral, with some emphasis around 1kHz and also 6. Yes, the 6k rise can be too much at times, but I think it’s been blown out of proportion and thus why the 9500 still remains such a hotly debated topic. I won’t get into it much here as I’ve talked about these headphones quite a bit over the last few years.

I’ll link you to the articles here:

What’s great about the 9500 is that it really doesn’t need an Amp per se. Most phones nowadays have really good internal Amp/DACS so you could theoretically run it out of that and be just fine. Beginners Guide: What is a USB DAC?

It also works well with pretty much any genre and because it’s so revealing, it makes for an almost perfect mixing headphone. I’d trust a 9500 to tell me the truth over most other headphones I’ve tried to be honest.

It also makes a great Gaming headphone and does really well for film too. One of the biggest misconceptions in the hobby has been the notion of “The 9500 has no Soundstage.”

This is just another lie perpetuated from Reddit parrots who literally repeat stuff that other people say ad nausea (and likely without testing the headphone themselves); a huge problem within the audiophile hobby and how misinformation gets spread.

It isn’t really my opinion. Objectively speaking, the 9500 has a wide and open image with an excellent Soundstage. What is Soundstage? [Detailed Explanation]

You’ll be able to hear a lot going on and oftentimes it will feel like the sounds are happening around you rather than within. This is what makes the headphone great for gaming as I am constantly hearing things outside of my immediate vicinity that keeps me on high alert.

The 9500 was a headphone that certainly changed my life and perception of music back when I first heard it in 2017, and it can change yours as well.

I still own the headphone for that very reason, and it still sits atop the Budget King Series even though there will be a shakeup here pretty soon. As it stands, it’s still highly regarded and sounds phenomenal – all things considered.

With that, are you ready to venture further down the rabbit hole?

Well, that’s about it for today my friend! I hope you’ve enjoyed this Sennheiser HD600 discussion and gained some valuable insight into my experiences.

What do you think of the 9500? Is it worth a shot? I would love to hear from you. Until next time… 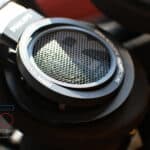 
Please consider supporting Stu with a pledge to his Patreon campaign here. Your money goes directly into savings for future improvements to the blog and channel, but also encourages him to keep writing and creating the best content for YOU!”

Sennheiser HD600 Review – The Gift That Keeps On Giving?

Philips SHP9600 Review – A Waste Of Time And Money?

Sennheiser HD560S Review – Is It Even Necessary?